Quick. Can you say Papahānaumokuākea? Have a listen.

I am outside of my linguistic comfort zone, so I embrace the opportunity to learn by listening.

The Henderson Events Plaza and the Convention Center are where the action take place Saturday and Sunday. And by action, I mean low-key and quite positive energy in a pop-up market. Certainly this is one of the highlights of the year in the #HendersonEventsPlaza.

The layout is a mix of indoor and outdoor booths. Food offerings are Hawaiian and Asian. So many options and I recognize so few words on the menu! There are games for the kids and beautiful song and dance in the outdoor theater. Free admission and free parking.

This is the 26th year of the festival which is a cultural high point on the Ninth Island!

Overheard: The best thing we bring from Hawaii to Las Vegas is ourselves. We are a community.

For the organizers – Is there a directory of exhibitors?

For those who participated – What would you like outsiders to know about Hawai’i and the Ninth Island culture in Las Vegas?

For those who participated – What distinguishes the festival on Water Street? What did you enjoy most?

For those familiar with the food, what do you recommend?

For those who speak Hawaiian, what does ‘Ho’olaule’a’ mean to you? 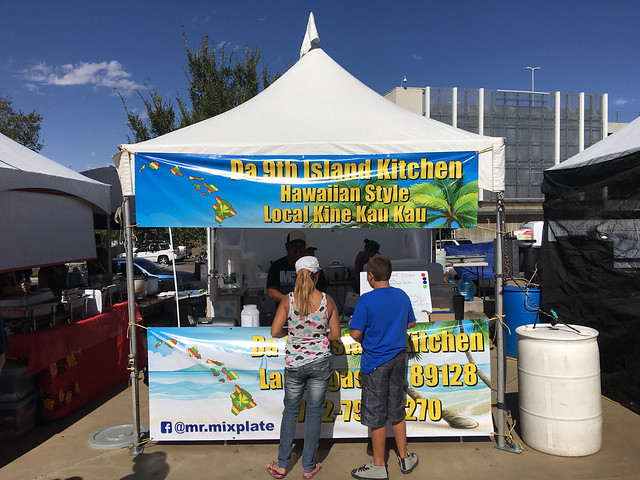 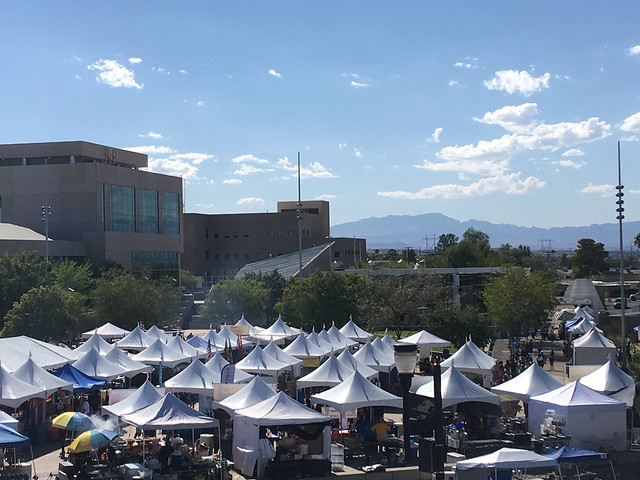 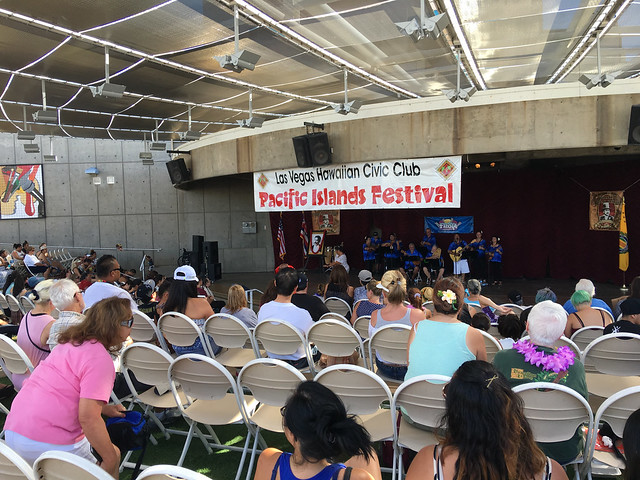 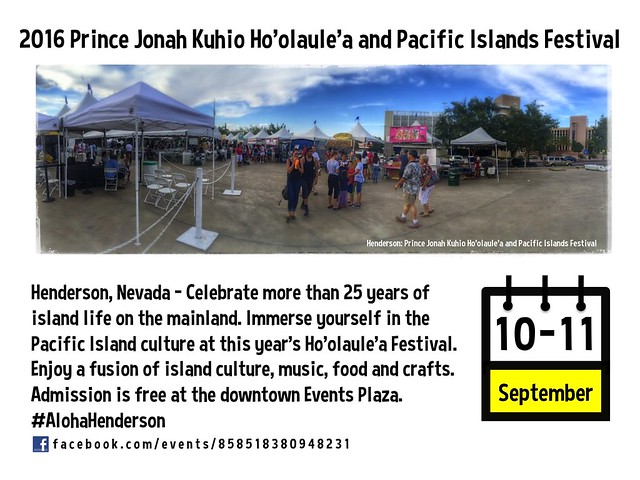 Hawaii on the Social Web from ron mader