The event is part of a continuing celebration of Henderson as a Bicycle-Friendly Community with a fun bicycling event for all cycling abilities. Inclusive and immersive, it’s a local travel event we fully support. That said, arriving after the rides began, there was no activity at the Henderson Events Plaza — no information booths, no bike-related sales. Just an opinion here, but the events plaza is great for events, not just the start and finish line of a bike ride.

The 15-mile bike ride was guided by REI staff. Billed as an educational tour that teaches people new to the sport of cycling the fundamentals of distance riding, this ride guided participants along the newly-named Harry Reid Union Pacific Railroad Trail. We will post a map, photos and videos.

Henderson is located in the foothills south and adjacent to Las Vegas. Incorporated in 1953, Henderson is the second largest city in Nevada, known for its parks, cycling and hiking trails and master-planned communities. Henderson is certified Playful City USA. 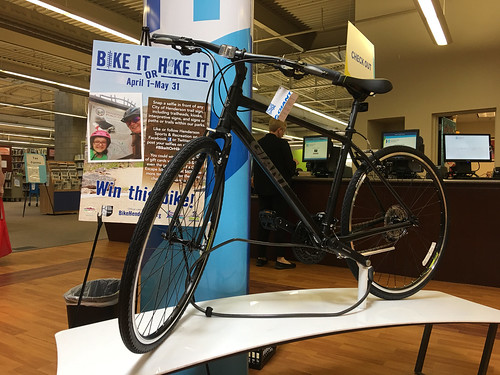 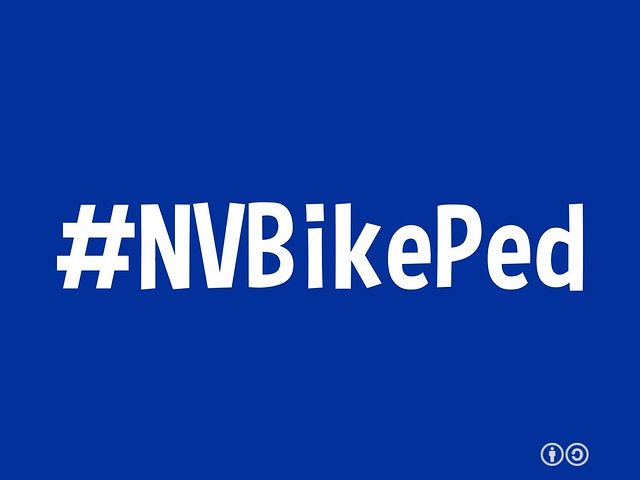