There were artists and craftspeople displaying and selling their creations and hopefully some will demonstrate. Of course there will also be delicious Navajo tacos and fry bread for sale.

The fun is behind the museum near the pueblos. It is all included with the admission to the museum. More information will be shared on the Lost City Museum website and Facebook.

History
In 1935 the Lost City Museum was built by the National Park Service to exhibit artifacts that were being excavated from Pueblo Grande de Nevada. Ancestral Puebloan sites were threatened by the waters of Lake Mead as it backed up behind the newly built Hoover Dam. Eventually, when the lake was filled to capacity, about five miles of sites had been inundated or undercut by the water. The Civilian Conservation Corps assisted in the excavation of the sites and the construction of the museum building. The building was constructed of sun-dried adobe brick in a pueblo-revival style. On display are an excavated pit house and reconstructed Puebloan houses. 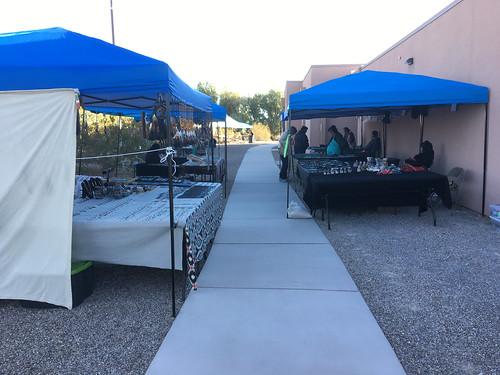 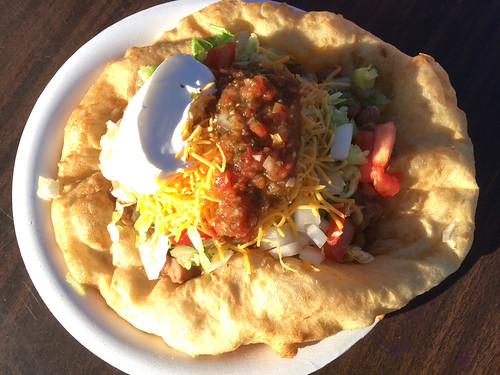 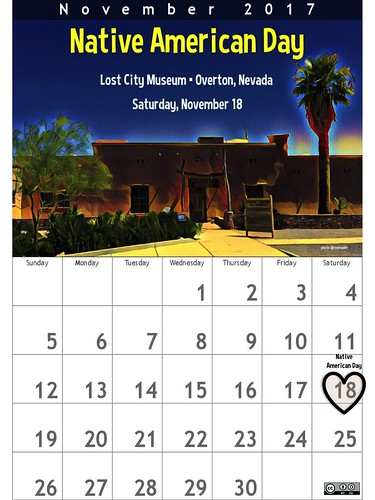