Iceland is a European island country located in the North Atlantic Ocean on the Mid-Atlantic Ridge. The capital and largest city is Reykjavík. 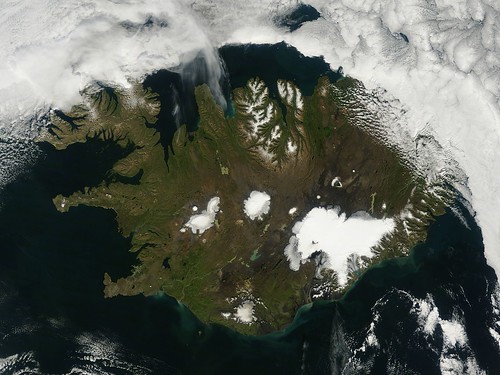 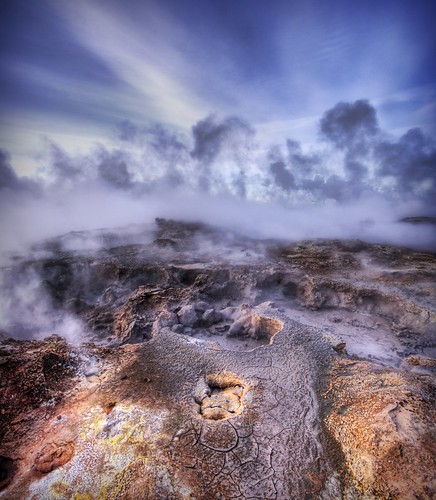 Word of the day: “Jólabókaflóð” – lit. “Yule book-flood”; Icelandic tradition whereby people give books to each other in the months running up to Christmas — & especially on Christmas Eve, when books received as gifts are read late into the night. pic.twitter.com/LfB8y1sj9O

Outstanding work or art and cartography. #Map of #Iceland by Abraham Ortelius (1527-1598). I love the sea monsters. Source: https://t.co/5FIma7NxAY pic.twitter.com/clxttZzKOb

Conceptual designs for electric pylons in Iceland, a project called "The Land of Giants".

The designs are currently waiting on approval from the Icelandic government. pic.twitter.com/Rq0sQ5LO9x