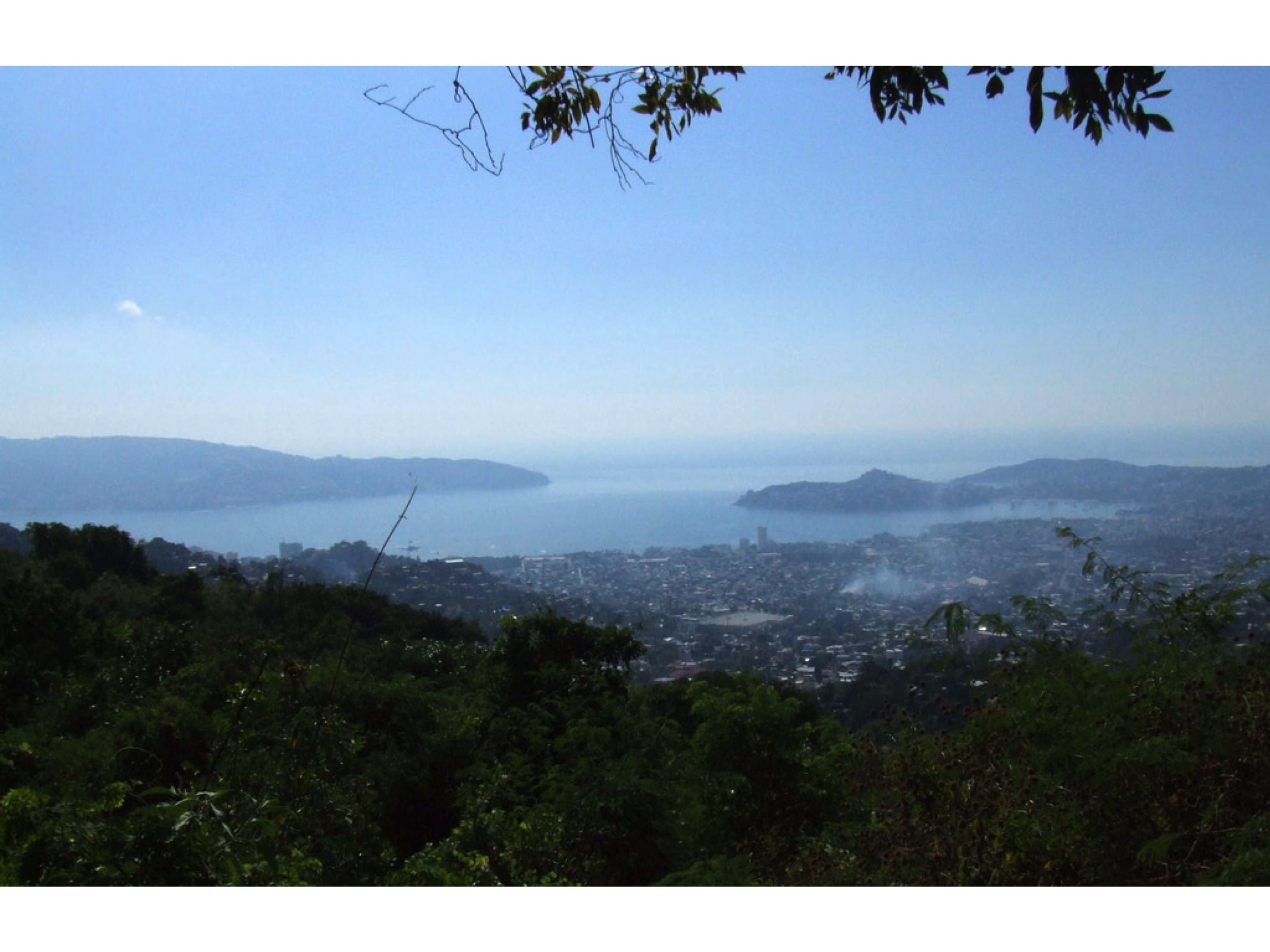 Acapulco is the largest and most visited tourism resort on the Pacific coast of Mexico.

Located in the state of Guerrero, the city is famous for its crescent-shaped bay, its sun and beach tourism as well as excursions to natural wonders such as the Veladero National Park and the Palma Sola Archaeological Site.

Aca, as the locals call it, has something for everyone.

Acapulco has three important seasons of high occupancy: January to April, including Holy Week; summer vacation (July and August) and the winter season, beginning the second week of December. During these periods, the rates in hotels, restaurants and nightclubs tend to increase.

Cultural Attractions
Attractions include the San Diego Fort, originally built in the 16th century to protect the young city from pirates. In the 20th century it was converted into Acapulco’s History Museum. An added plus – the Mask Museum (Museo de la Mascara) is located next door.

Cliff Divers
Since 1934 the La Quebrada Cliff Divers have performed impressive jumps into the shallow stream of water of dangerous tides that forms in the bottom part of La Quebrada. Trained divers plunge 130 feet (40 meters) into a narrow cove. It’s only safe to dive when a wave comes in, so the timing must be perfect.

There is viewing with a modest charge in the public area or you can watch from the bar at the Hotel El Mirador Acapulco and its restaurant La Perla.