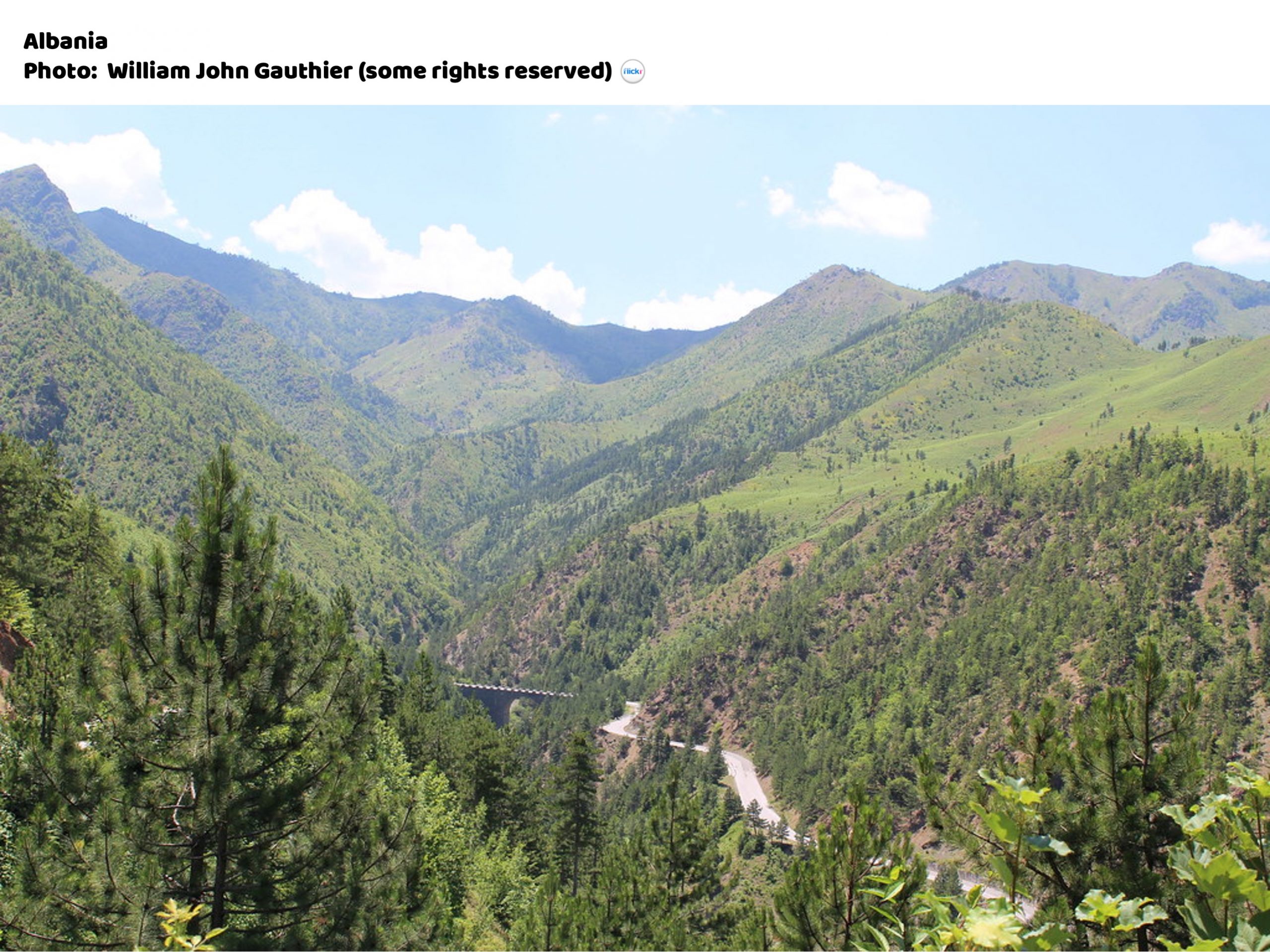 Albania is a country in Southeast Europe, bordered by Montenegro to the northwest, Kosovo to the northeast, North Macedonia to the east, and Greece to the south and southeast. It has a coast on the Adriatic Sea to the west and on the Ionian Sea to the southwest.

Joy of Parks – Tirana used to be considered as ‘the North Korea of Europe’ and in just 5 years has been transformed into a city that is world reference on ‘cities for children.’ It has taken leadership by mayor Erion Veliaj, vision and action, lots of action.
• Planted over 500,000 trees.
• 48% more city green space.
• 70 new playgrounds, one each month.
• The Skanderbeg Square. What used to be 40 000 m2 of road dedicated to cars is today a fantastic green and exclusively pedestrian square.
• Reinvented three large existing parks of Tirana: The Grand Park, the Youth Park, and the Park of Farka.