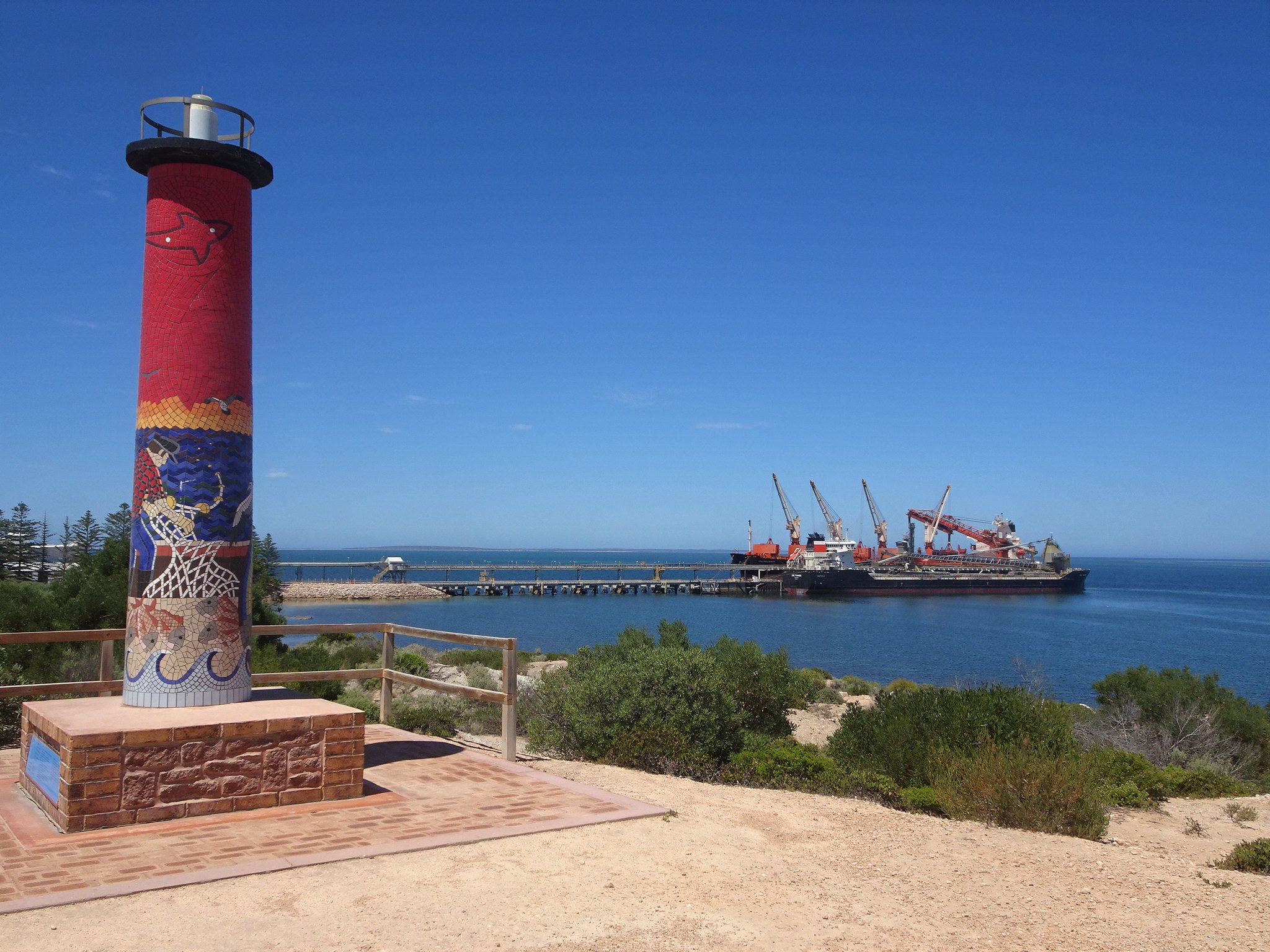 Australia – federal elections will be held on Saturday, May 21, 2022 to elect members of the 47th Parliament.

Voting is mandatory for citizens over 18. More than 17.2 million people – 96% of eligible voters – are enrolled for this election.

All 151 seats in the lower house, the House of Representatives, and half the seats in the upper house, the Senate, will be up for election. The incumbent Coalition Government, led by Scott Morrison will be seeking a fourth three-year term against the opposition Labor Party, led by Anthony Albanese.

The Commonwealth Electoral Act 1918 requires at least 33 days between the issue of the writ (the writ is an instruction to the Australian Electoral Commission (AEC) to hold an election) and polling day (although it can be as long as 68 days after Parliament is dissolved).

Headlines
Game over for Morrison
Australia election: A simple guide – BBC
200,000 Australians with COVID-19 risk not voting after phone option cut off
The cost of this election is likely to be higher than the last one.
It’s illegal for companies to make misleading ads, so why is it OK for political parties?
‘Rather than checking out and getting cynical, I decided to do it’
Academy releases ‘Science and Australia’s positive future’ position statement ahead of election

The path to power: How the 2022 Australian election was won and lost