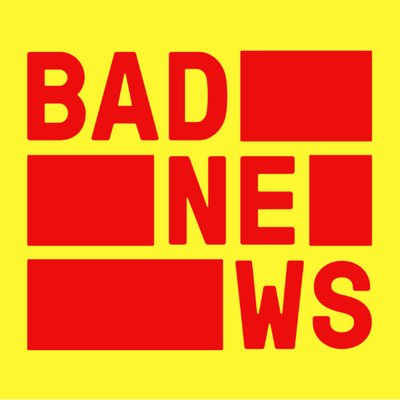 Vaccinate yourself against fake news and disinformation by playing the online Bad News game, a created by @Cambridge_Uni @wijzijnDROG

Headlines
A “Fake News Game” that “vaccinates” players against disinformation

How does Bad News work?
In Bad News, you take on the role of fake news-monger. Drop all pretense of ethics and choose a path that builds your persona as an unscrupulous media magnate. But keep an eye on your ‘followers’ and ‘credibility’ meters. Your task is to get as many followers as you can while slowly building up fake credibility as a news site. But watch out: you lose if you tell obvious lies or disappoint your supporters!

Other languages
The game also playable in a lot of other languages, including Czech, Dutch, German, Greek, Esperanto, Polish, Romanian, Serbian, Slovenian and Swedish. Versions were also created for Bosnia and Moldova.