The Balkans takes its name from the Balkan Mountains that stretch throughout the whole of Bulgaria from the Serbian–Bulgarian border to the Black Sea coast.

While there is no consensus, the Balkans are usually characterized as including Albania, Bosnia and Herzegovina, Bulgaria, Croatia, Kosovo, Montenegro, North Macedonia, Romania, Serbia, and Slovenia.

High Point
The highest point of the Balkans is Mount Musala, 2,925 metres (9,596 ft), in the Rila mountain range, Bulgaria.

Elsewhere on the Web
Horizon Guides 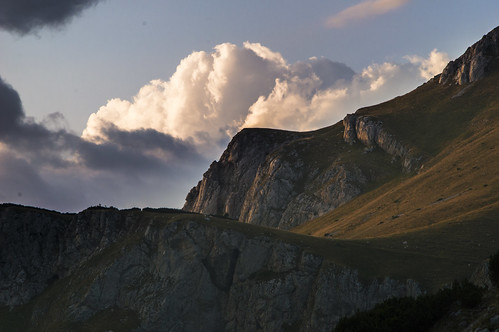