Wikipedia: Bastille Day is the national day of France, which is celebrated on the 14th of July each year. In French, it is formally called la Fête nationale. The French National Day is the anniversary of Storming of the Bastille on July 14, 1789, a turning point of the French Revolution, as well as the Fête de la Fédération which celebrated the unity of the French people on July 14, 1790. Celebrations are held throughout France. The oldest and largest regular military parade in Europe is held on the morning of July 14, on the Champs-Élysées in Paris in front of the President of the Republic, along with other French officials and foreign guests.

Headlines
Bastille Day: How peace and revolution got mixed up – BBC 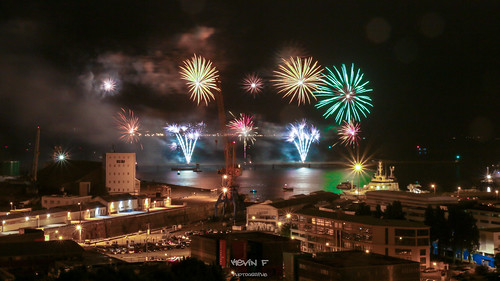