Named for the sweeping bend of the Rio Grande (Rio Bravo) River along the United States – Mexico border in southwest Texas, Big Bend National Park is a remote jewel within the Chihuahuan Desert where the Chisos Mountains rise above the river. The park is bordered by the protected areas of Cañón de Santa Elena and Maderas del Carmen in Mexico.

Geology
BBNP: The waters of the Rio Grande have been cutting through Santa Elena Canyon for over millions of years, slowly carving 1,500 foot tall walls. The walls are made up of layers of limestone, which was deposited during Big Bend’s submerged past. In the early Cretaceous period (130 million years ago), Big Bend National Park’s location was underwater, covered up by a shallow sea. There, layers of mud and the remains of marine organisms were deposited and over time turned to limestone. The Rio Grande has slowly eroded this rock away, forming magnificent canyons, like Santa Elena.

Scenic Views
Window View is in the Chisos Basin and looks to the west side of the park. This narrow slot provides a view of distant mountains. 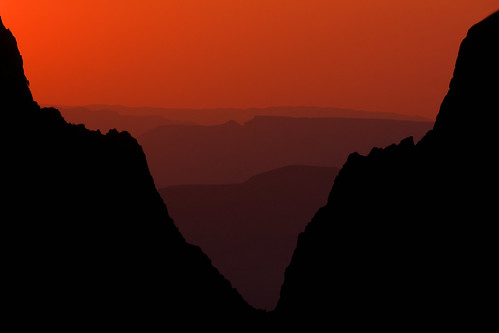 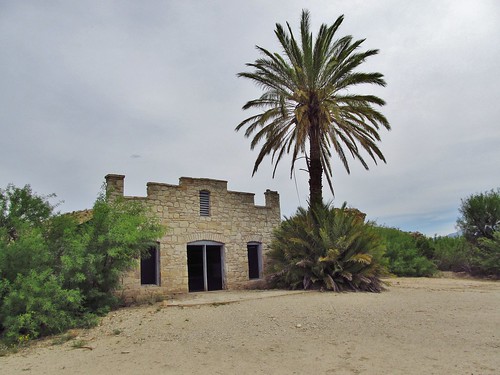 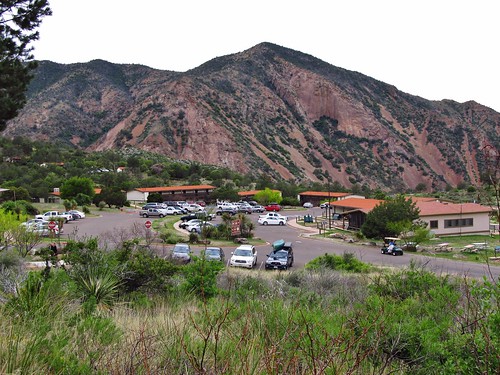