Wikipedia: Augusta Bilbilis was a city founded by the Romans in the province of Hispania Tarraconensis. It was the birthplace of famous poet Martial c. 40 AD. The modern town of Calatayud was founded near this Roman site. 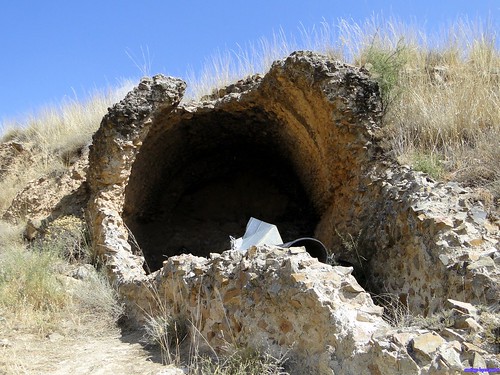