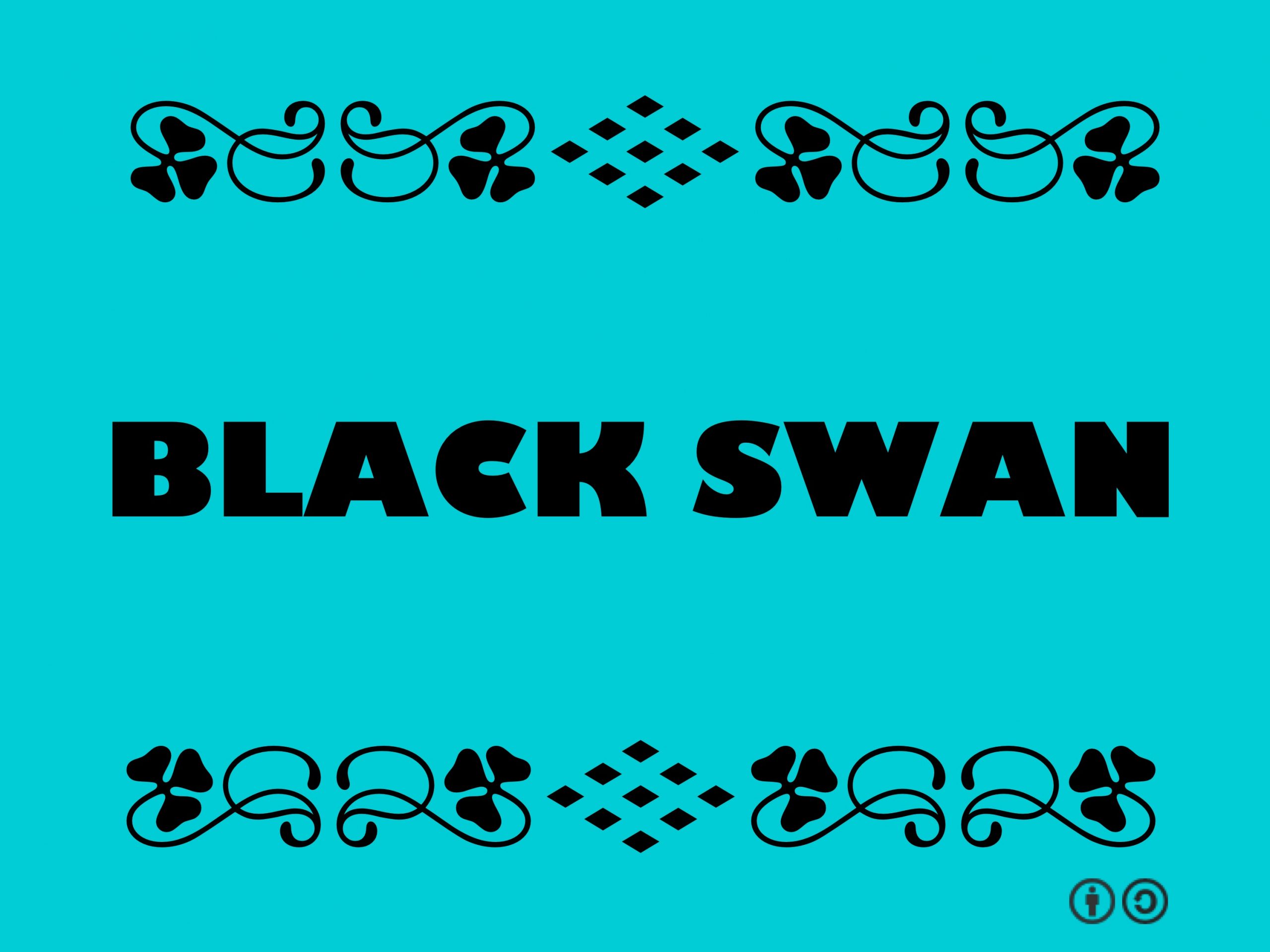 Headlines
In Texas’s Black-Swan Blackout, Everything Went Wrong at Once

Recommended Listening
The Predictability of Unpredictability – Nassim Nicholas Taleb discusses his groundbreaking ideas and their relevance to the current economic crisis and national policy making.

Elsewhere on the Web
black swans

Black swan event (in the modelling of future outcomes) a major event which is so improbable that it is not likely to be predicted.[coined by Lebanese-born statistician, Nassim Taleb, in The Black Swan (2007); from the idea that, prior to European contact with Australia, the only swans known in the rest of the world were white, and no-one envisaged the possibility of a black one]
source: macquarie dictionary