What would locals like visitors to know about Brisbane, Queensland, Australia? Presenting relevant links in a somewhat random fashion

Lost and Found – Ancient Places, Brisbane – Beginning at the edges of the river at Kurilpa point, we make our way over the bridge and look beyond to the rest of Meanjin, Brisbane.

Life on the River – A sound voyage along the Brisbane River. On the way we travel with Solo Kayakers and take a ride on the paddle-wheeler past historic Kangaroo Point and new riverside developments.

Learn to say G’day in an indigenous language – In its three year history Brisbane’s Clancestry Festival has become an important celebration of First Nations people bringing together indigenous and non-indigenous Australians.
https://www.facebook.com/Clancestry/

References
Current time in Brisbane
If it is 4pm in Brisbane, what time is it elsewhere?

Street Art
Artists are lining up to make their mark in Brisbane streets | ABC News
For more than two decades, volunteers armed with paintbrushes have helped transform Brisbane’s busy streets into colourful public galleries — one intersection at a time. Turning the city’s traffic signal boxes into canvases began as an anti-graffiti initiative in 1999.Since then, more than 1,200 traffic signal boxes have been painted by 5,000 volunteers.
Traffic Signal Boxes – Flickr

Transportation
For visitors arriving by air, Brisbane’s international and domestic airports are approximately 20 kilometers north east of the Central Business District (CBD). From the airport, visitors can reach the CBD by taxi, airport transfers or Airtrain Brisbane’s efficient transport network makes it easy for visitors to find their way about the city. Visit TransLink to plan your public transport trips in and around the city.
http://www.brisbane.qld.gov.au/traffic-transport/public-transport/citycat-ferry-services 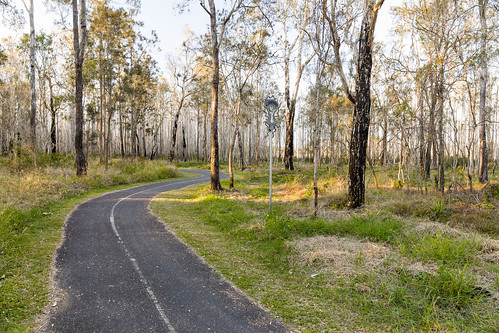