Launching our new resource page documenting the borderlands of Canada and the USA. 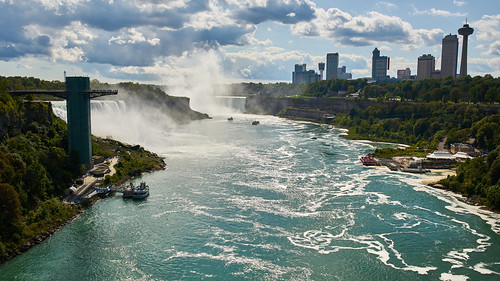