Wikipedia: Catalonia is an autonomous community of Spain located on the northeastern extremity of the Iberian Peninsula. It is one of Spain’s eight communities which are designated as a nationality by their Statute of Autonomy. The capital and largest city is Barcelona, the second-most populated municipality in Spain. Catalonia is bordered by France and Andorra to the north, the Mediterranean Sea to the east, and the Spanish autonomous communities of Aragon to the west and Valencia to the south. The official languages are Catalan, Spanish, and the Aranese dialect of Occitan.

Recommended Listening
Catalan Independence – The independence referendum last month highlighted the deep division within Catalonia and the political gulf between Catalonians and the Spanish government. 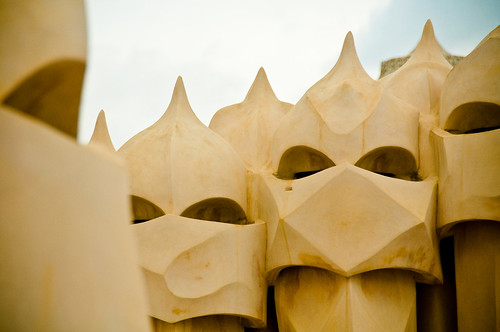