Curaçao (Kingdom of the Netherlands) is one of the most storied islands in the Caribbean.

Wikipedia: Curaçao is a Lesser Antilles island in the southern Caribbean Sea and the Dutch Caribbean region, about 65 km (40 mi) north of the Venezuelan coast. It is a constituent country (Dutch: land) of the Kingdom of the Netherlands.

Baseball
How Curaçao Became a Baseball Hotbed – Travelpulse “The fact that so many Curaçao-born players have not only made MLB teams but developed into some of the sport’s best players is nothing short of remarkable. About one-seventh the size of Rhode Island, Curaçao is now the highest-producing MLB country per capita. In fact, in July Curaçao inked an “Official Destination” sponsorship agreement with MLB.

Language
Curaçao’s native language is Papiamentu: a Creole blend of African, Spanish, Portuguese, Dutch, French, English, and Arawak Indian. “The official languages in Curaçao are Dutch, Papiamentu, and English, but of those Papiamentu is used the most in local TV shows, in parliament, and on the street.” https://www.curacao.com/en/questions/culture/what-is-the-native-language-spoken-in-curacao 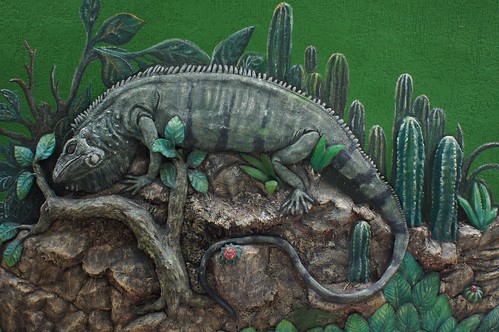