Davis, California is a vibrant community and a case study of slow growth located between San Francisco and Sacramento. Recommended listening – check out the community radio: kdrt.org.

History
Davis grew into a Southern Pacific Railroad depot built in 1868. It was then known as “Davisville”, named after Jerome C. Davis, a prominent local farmer. However, the post office at Davisville shortened the town name to “Davis” in 1907. The name stuck, and the city of Davis was incorporated on March 28, 1917.

Population
65,000 people, not including about 5,000 University of California students living on campus.

Headlines
One Day, One Place: Davis by bike 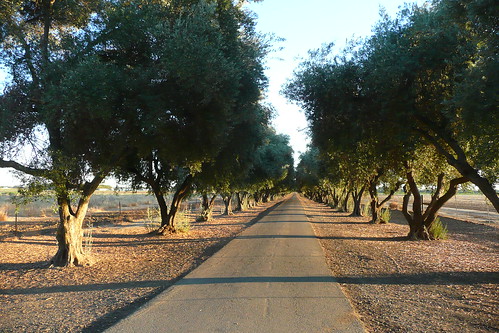