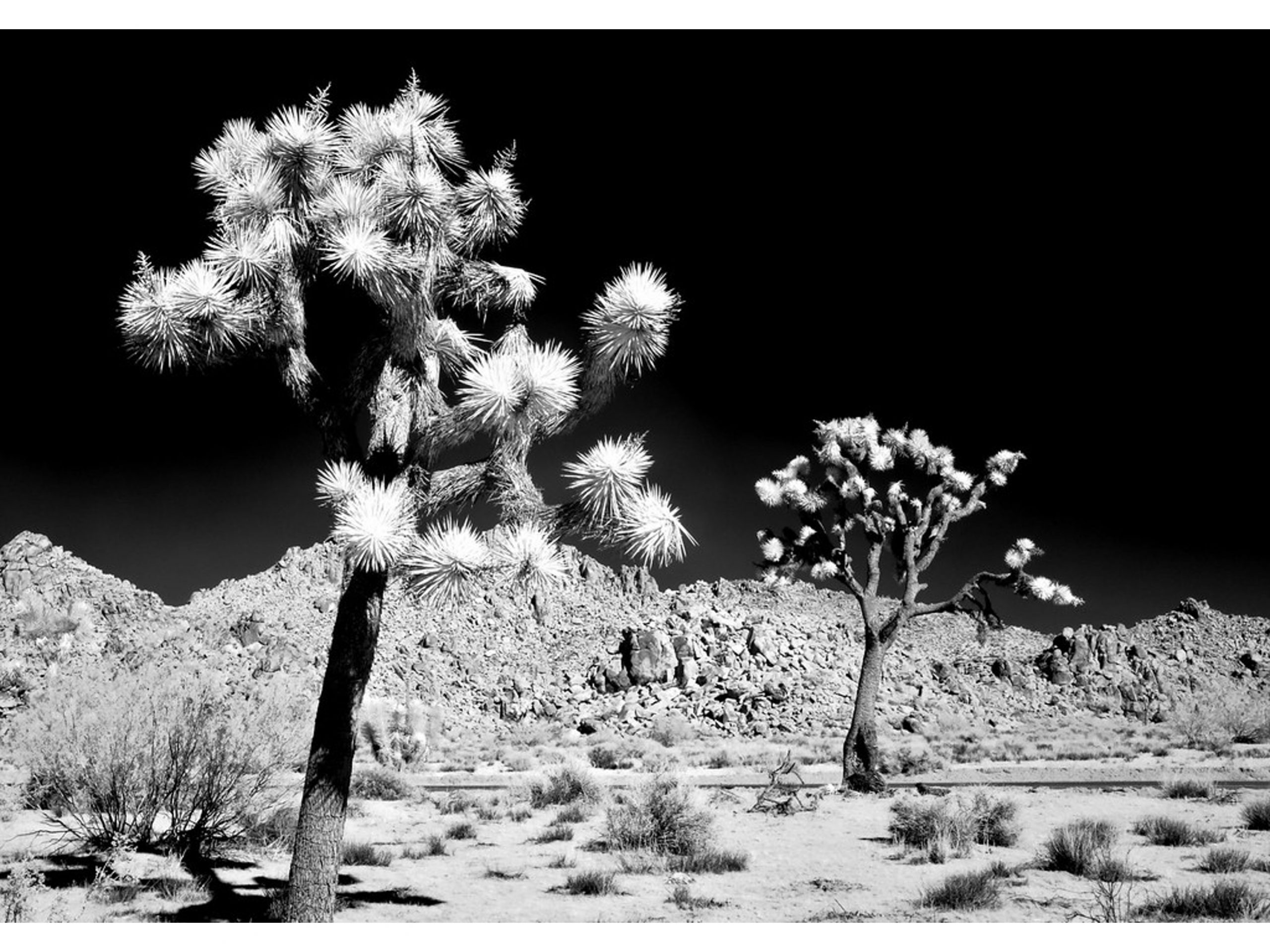 It is the rare storm that penetrates the Sonoran Desert. What litle precipitation does fall comes as a rule from December to March as gentle rains from Pacific weather disturbances, or in late July and August as violent thunderstorms.
– John Alcock, Sonoran Desert Spring

The humans who confronted the Pima and the Papago in the late nineteenth century and early twentieth century believed the desert either nonexistant, or, at worst, temporary … For the Americans the problem in the arid west, and in the part called the Sonoran desert, was not any shortage of resources, but rather a failure by earlier inhabitants in the area of technique. What was needed was know-how.
– Charles Bowden, Killing the Hidden Waters

(Arid lands) are full of dead people and cultures because the weather fluctuates a great deal. For aridity is more than just dryness; it is guaranteed uncertainty.
– Charles Bowden, Killing the Hidden Waters

Desert soils the world over have the top horizon filled with tubelike air holes formed by the rapid expansion of soil gasses that occurs when summer rains wet the hot ground. I scratch away the pavement and find a puffy, porous soil, full of holes, beneath.
– Ann Haymond Zwinger, Mysterious Lands

The deserts should never be reclaimed. They are the breathing spaces of the west and should be preserved forever.
– John Charles Van Dyke, The Desert