Memorials
Chamizal National Memorial – nps.gov/cham/index.htm – commemorates the peaceful resolution of a 100 year old border dispute between the United States and Mexico. It was caused by the changing course of the Rio Grande River through El Paso, Texas, which was the official border between the two countries. “Nuestra Herencia” is a series of murals by Carlos Flores that adorn the walls of the Park’s Visitor Center.

2019
Beto O’Rourke will lead a counter-march at the same time as Trump’s El Paso rally. Watch live. – Texas Tribune
As Trump arrives for rally, El Pasoans say history shows he was wrong about their city – Texas Tribune
O’Rourke to headline counter-Trump rally at border – The Hill 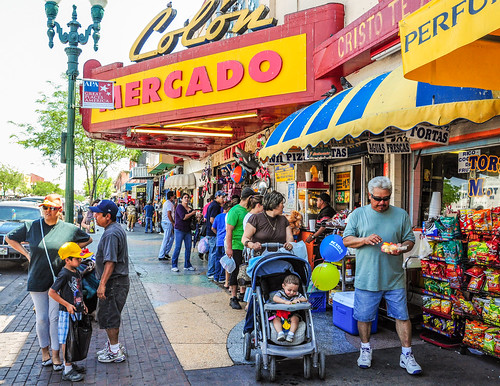 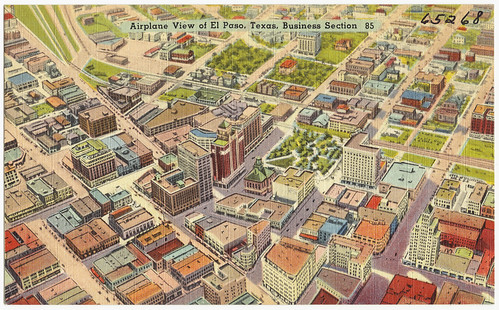 Donald Trump said El Paso was one of the nation's most violent cities — until a border fence was constructed in 2008. That isn't true. Here's a graph that shows it. https://t.co/I5BDyPqhW3 pic.twitter.com/lx6VWThxor