The largest of New Zealand’s 14 national parks is Fiordland with an area of 12,607 square kilometers (4,868 sq miles). The park is administered by the Department of Conservation.

Milford Track
The Milford Track is one of the most famous Great Walks in New Zealand.
Places to go – DOC

Doubtful Sound
Bernard Spragg: Sometimes called ‘the Sound of Silence’, there is a cloistered serenity within Doubtful Sound that contrasts with Milford Sound. The fiord is rich in flora and fauna, New Zealand Fur Seals and Fiordland Crested Penguins can be seen on many of the small islets at the entrance of the fiord. At 421 metres deep, Doubtful is the deepest of the fiords and is long and winding with three distinct ‘arms’ and several outstanding waterfalls in the area from Deep Cove to the open ocean, a distance of around 40.4 kilometres. 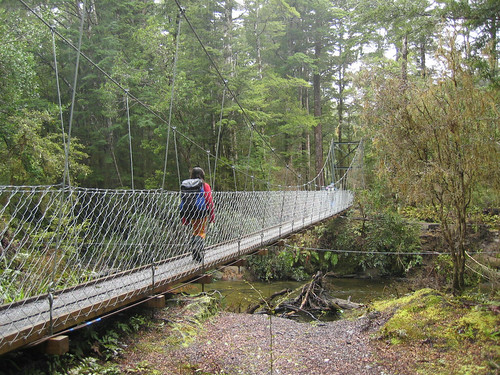 Elsewhere on the Web
1987 documentary – NZ On Screen 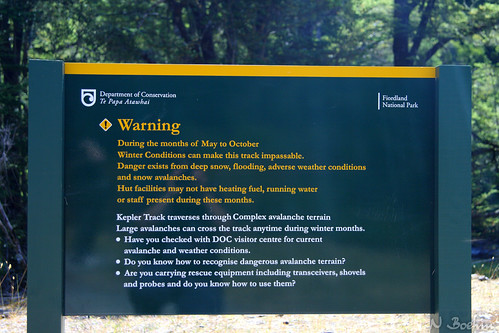 Wild! #NationalPublicLandsDay is celebrated annually at public lands in the United States on the fourth Saturday of September
🌎 https://www.planeta.com/national-public-lands-day @BLMNational @NatlParkService @Interior

The White Sands discovery is novel only if you ignore the histories told by Indigenous people since time immemorial. https://hcne.ws/3zEk2Fg