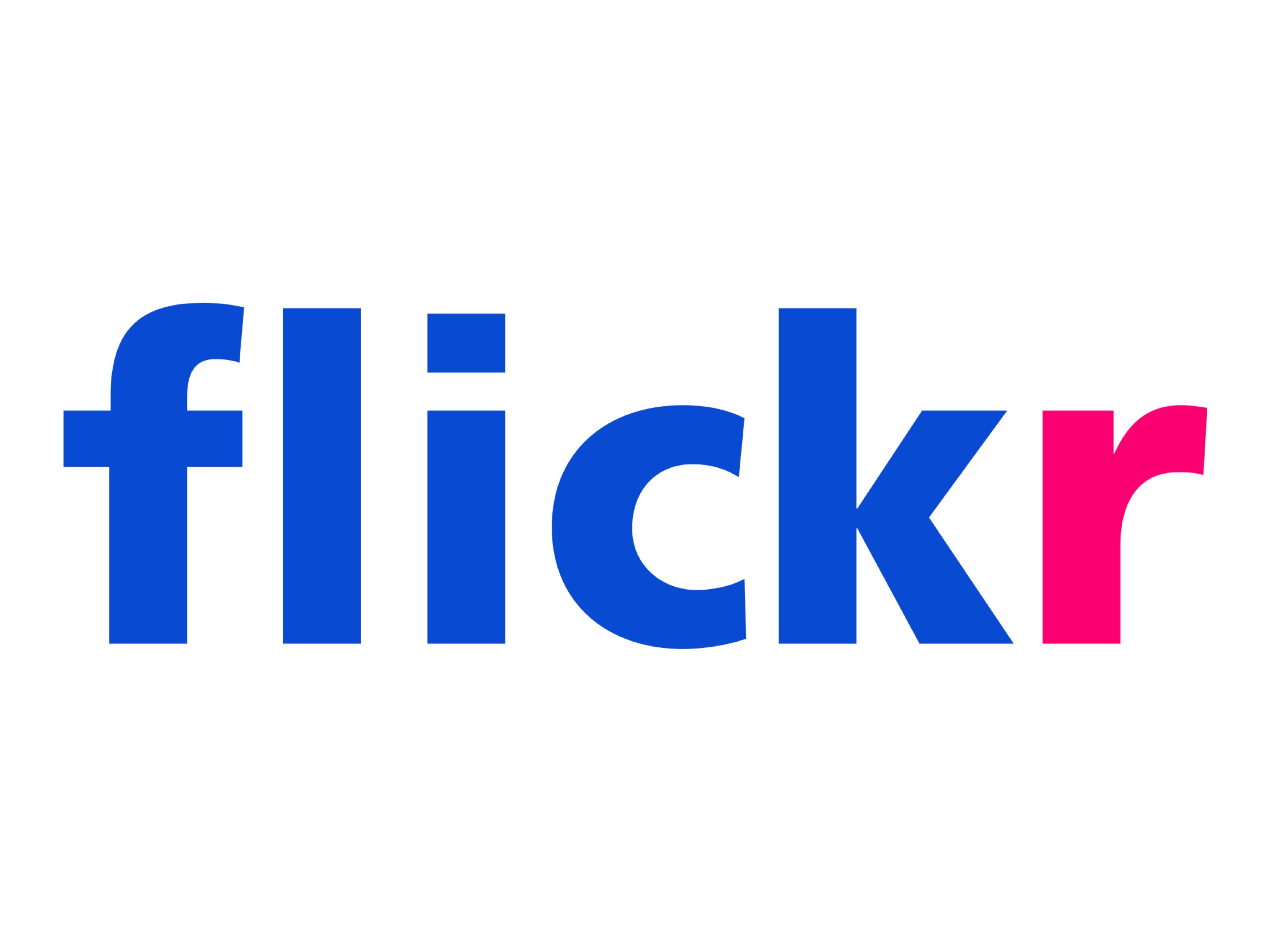 Consider this an endorsement: I believe Flickr is well worth a pro subscription. Thus, there’s some skin in the game for the continued use and endorsement of this pioneering site on the social web. We love the Flickr Commons Revitalization plan and applaud / fave / star / like environmental and tourism leaders for sharing images with the attribution-sharealike license from Creative Commons.

Flickr Groups
Groups – flickr.com/groups – are coming back to life. An Admin Blast is an announcement or blurb that sits at the very top of a group’s Overview page. Many groups use this space to explain the purpose of the group.  For group administrators, any time a group’s blurb is edited and saved, the ‘admin blast’ is automatically sent to group members. Note: members can opt out of notifications by muting announcements.

Flickr Commons Revitalization
flickr.org: The Flickr Commons program was launched in 2008 and has become a unique collection of historical photography shared with the Flickr community by 114 cultural institutions around the world. This year, 13 years after it launched, we’ve taken time to evaluate the program and figure out how to reinvigorate it after a period of neglect. We have an opportunity to preserve the Flickr Commons collection resolutely and use techniques and tactics we develop to protect the longevity of the larger Flickr corpus.
Strategy 2021-2023 – Flickr Commons Revitalization
Coming of age in the Digital Decade: A 17 year old software company and what it means to look ahead