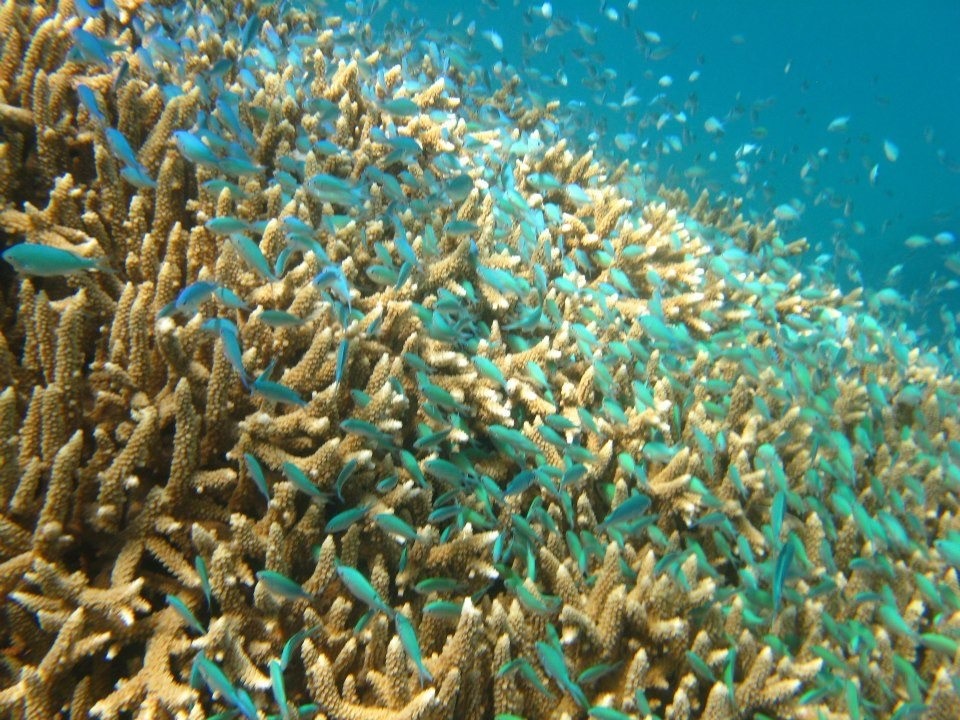 Australia – The Great Barrier Reef is the world’s largest coral reef system. The reef is the largest natural feature on earth and stretches more than 2,300 kilometers (1,430 miles) off the coast of Queensland.

The forecasts for the reef’s survival are dire and there have been three mass coral bleaching events since 2016.

In 2021 the UNESCO World Heritage Committee recommended Australia’s Great Barrier Reef be put on the List of World Heritage in Danger and warned that climate change remains the most serious threat. Debate takes place in July at 44whc.

The Unesco report (WHC/21/44.COM/7B.Add) says a revision of Australia’s key reef policy – the reef 2050 plan – should “fully incorporate” conclusions from a major government review that “accelerated action at all possible levels is required to address the threat from climate change”.

After UNESCO first debated the reef’s “in danger” status in 2017, Canberra committed more than A$3 billion (£1.bn; $2.2bn) to improving the reef’s health.

Background
The park lies east of the mainland coast of Queensland, Australia starting in the north of Cape York. Its northern boundary is the circle of latitude 10°41’S (running east up to the eastern edge of the Great Barrier Reef at 145º19’33″E), thereby encompassing a few uninhabited Torres Strait Islands that are east of Cape York, south of 10°41’S and north of 11°00’S.