NPS: The Battle of Gettysburg (July 1-3, 1863) was a turning point in the Civil War, the Union victory that ended General Robert E. Lee’s second and most ambitious invasion of the North. Often referred to as the “High Water Mark of the Rebellion”, Gettysburg was the Civil War’s bloodiest battle and was also the inspiration for President Abraham Lincoln’s immortal “Gettysburg Address.”

The Gettysburg National Military Park
Attendance at Gettysburg jumped 300 percent since “The Civil War” was watched by 40 million people in 1990.
@GettysburgNews 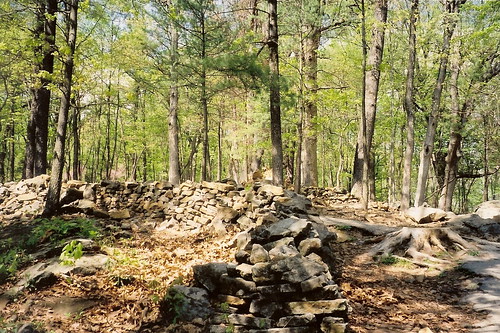 Translating @DirectorAmigoSK: Sad story of bad management of a cenote. Months ago I published photos of Av Chichén Itza and Chac Mool cenote and its destruction. Today it is excavated with heavy machinery. Unfortunate treatment of the few green spaces left in #Cancun