2019 was the 25th anniversary of the the UNESCO Heritage Site: Gondwana Rainforests of Australia.

The Gondwana Rainforests of Australia is a series of national parks and reserves in north-east NSW and south-east Queensland. In 1994 they were recognized with UNESCO World Heritage listing for their unique landforms, spectacular diversity of species and for what they tells us about the development of life on Earth. These forests are home to world’s oldest ferns and conifers.

NSW National Parks: The Gondwana Rainforests of Australia include the most extensive areas of subtropical rainforest in the world, extending past Newcastle to the south-east of Queensland. The Gondwana Rainforests of Australia are World Heritage-listed, thriving with plants and wildlife, and an outstanding example of the major stages of Earth’s evolution. 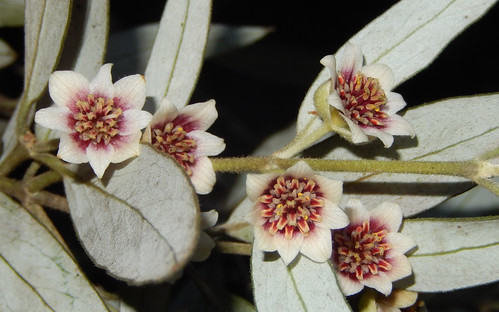 Headlines
I never thought I’d see the Australian rainforest burning. What will it take for us to wake up to the climate crisis?