The Great Lakes (French: les Grands-Lacs) are a series of interconnected freshwater lakes located primarily in the upper mid-east region of North America, on the Canada–United States border, which connect to the Atlantic Ocean through the Saint Lawrence River. They consist of Lakes Superior, Michigan, Huron, Erie, and Ontario. – Wikipedia

Lake Superior: North Shore
The North Shore of Lake Superior runs from Duluth, Minnesota, United States, at the southwestern end of the lake, to Thunder Bay and Nipigon, Ontario, Canada, in the north to Sault Ste. Marie, Ontario, in the east. The shore is characterized by alternating rocky cliffs and cobblestone beaches, with forested hills and ridges through which scenic rivers and waterfalls descend as they flow to Lake Superior. – Wikipedia 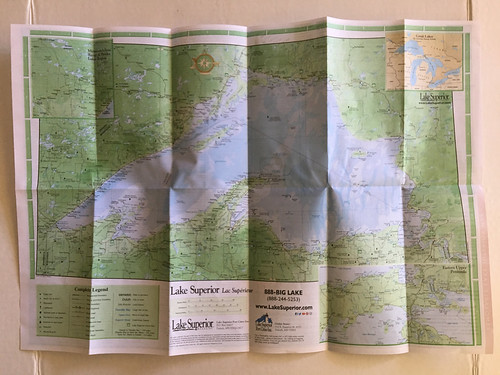