Groundhog Day is a 1993 American fantasy-comedy film directed by Harold Ramis, starring Bill Murray, Andie MacDowell, and Chris Elliott. It was written by Ramis and Danny Rubin, based on a story by Rubin. Murray plays Phil Connors, an arrogant Pittsburgh TV weatherman who, during an assignment covering the annual Groundhog Day event in Punxsutawney, Pennsylvania, finds himself caught in a time loop, repeating the same day again and again. After indulging in hedonism and committing suicide numerous times, he begins to re-examine his life and priorities. – Wikipedia

Quotes
Do you know what today is? Tomorrow.
That first step is a doozy.
Call me Bronco. 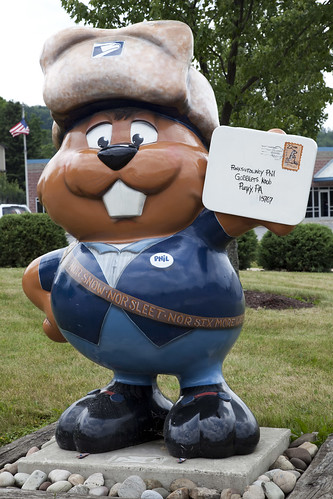