Wikipedia: Hadrian’s Wall (Latin: Vallum Aelium), also known as the Roman Wall, Picts’ Wall, or Vallum Hadriani in Latin, is a former defensive fortification of the Roman province of Britannia, begun in AD 122 in the reign of the emperor Hadrian. It ran from the banks of the River Tyne near the North Sea to the Solway Firth on the Irish Sea, and allowed the Roman Empire to project power some distance to the north, into the lands of the northern Ancient Britons.

Headlines
Covid brainwave: ‘I turned my office into a cyclists’ cafe’

Elsewhere on the Web
Frontiers of the Roman Empire – UNESCO 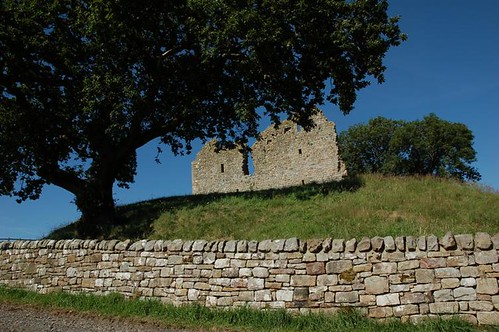