History
Houston was founded in 1836 on land near the banks of Buffalo Bayou (now known as Allen’s Landing) and incorporated as a city on June 5, 1837. The city was named after former General Sam Houston, who was president of the Republic of Texas and had commanded and won at the Battle of San Jacinto 25 miles (40 km) east of where the city was established. 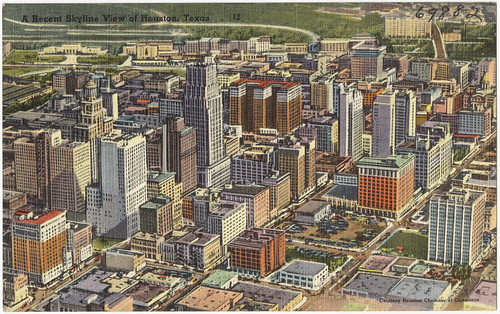