Wikipedia: La Huasteca is a geographical and cultural region located in Mexico along the Gulf of Mexico which includes parts of the states of Tamaulipas, Veracruz, Puebla, Hidalgo, San Luis Potosí, and Querétaro. It is roughly defined as the area in which the Huastec people had influence when their civilization was at its height in the Mesoamerican period. Today, the Huastecs occupy only a fraction of this region with the Nahua people now the most numerous Indigenous group. However, those who live in the region share a number of cultural traits such as a style of music and dance, along with religious festivals such as Xantolo.

Local Foods
The Zacahuil is a ginormous tamale 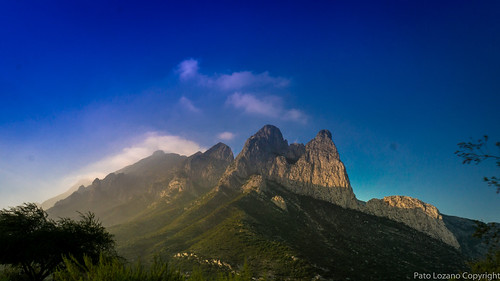