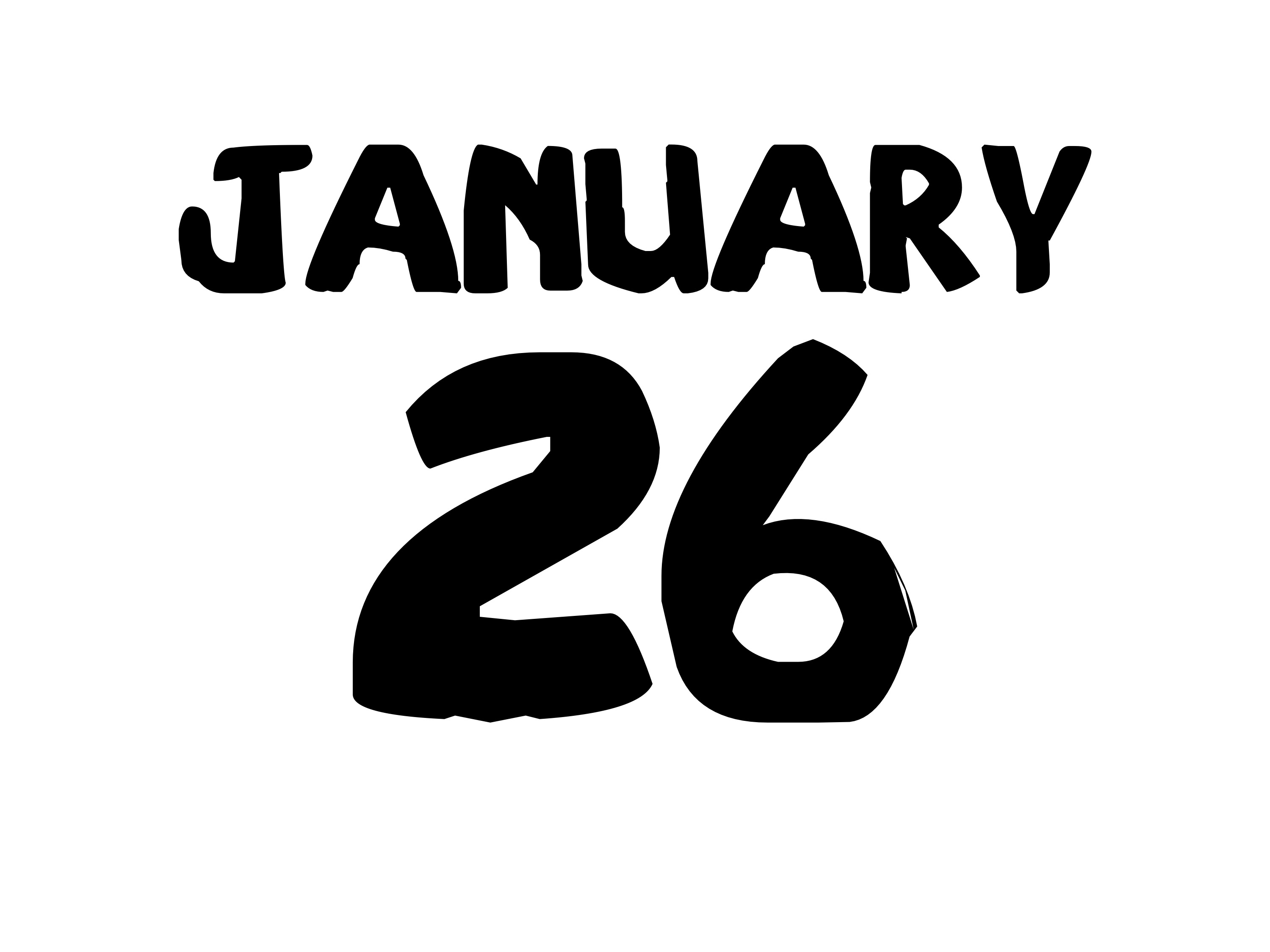 Australia – Celebratory and controversial, January 26 has been ‘Australia Day’ for years. The date marks the anniversary of the landing of the first fleet, January, 26, 1788, and was first celebrated as a public holiday in 1818.

Australia Day should be about deep reflection and truth telling, says Linda Burney, Labor’s Shadow Minister for Human Services and the first female Indigenous member of the federal lower house. Burney calls for renewed focus on the Uluru Statement and Indigenous constitutional recognition.

Polling released by The Australia Institute, showed that nearly all Australians (84%) think it is important that Australia has a national day of commemoration and celebration, most Australians (56%) don’t really mind when.

Planeta.com will be updating this page with videos and curated tweets. We will also be updating our Australia features (listed below).