Sweden – The name Jokkmokk is Sámi for the words “river” and “bend”, since the town is situated close to a bend in the nearby river. Jokkmokk is known for its Sámi market held the first weekend every February. This market has been held for more than 400 years. 2020 dates: February 6-8.

Jokkmokk, just north of the Arctic Circle, has been a meeting place for trade, gatherings, festivals and meetings between friends from far and near. This is the site of Ájtte, Swedish Mountain and Sami Museum, a gateway to the high mountains to Swedish Lapland and to the Sami culture. 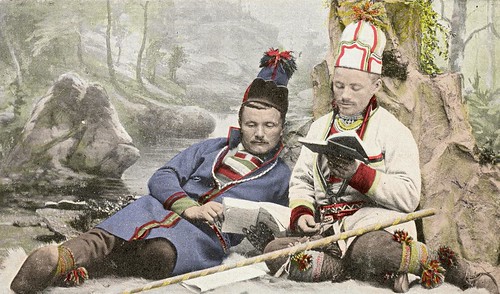