Kakadu covers almost 20,000 square kilometers and is a place of enormous biodiversity. It extends from the coast and estuaries in the north through floodplains, billabongs and lowlands to rocky ridges and stone country in the south.

Kakadu National Park is Aboriginal land, home to one of the oldest continuous cultures in the world. It is an internationally significant World Heritage Area, jointly managed with its Aboriginal traditional owners.

Kakadu protects the entire catchment of a large tropical river, the South Alligator, with stunning wetlands, spectacular escarpment country and a remarkable array of plants and animals, especially birdlife.

Mahbilil Festival
Kakadu celebrates the annual Mahbilil Festival held at Lake Jabiru. In the Kakadu region, the year is divided into six seasons and the Mahbilil Festival, has always been staged in early September, or Gurrung, when the afternoon breeze, Mahbilil, rises and the magpie geese fly in huge numbers across the wetlands and lay their eggs. After the previous season when the country was burned and cleansed, Gurrung is all about regeneration and re-birthing.

World Heritage
Of the 788 properties on UNESCO’s World Heritage list, only a few are prized for cultural and natural attributes. Kakadu shares this honor with treasures such as Uluru (Australia), Macchu Pichu (Peru) and Tikal (Guatemala). 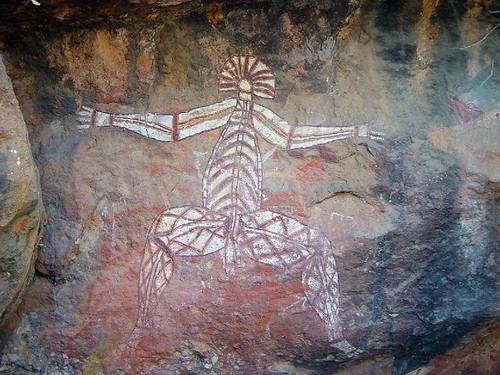