Photo: Where is this metro?

The Mexico City Metro, officially called Sistema de Transporte Colectivo, often shortened to STC, is a rapid transit system that serves the metropolitan area of Mexico City, including some municipalities in Mexico State. It is the second largest metro system in North America after the New York City Subway. 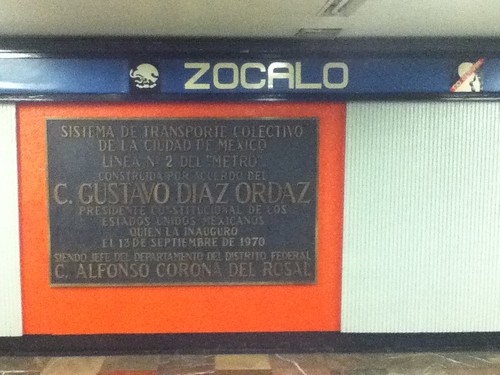