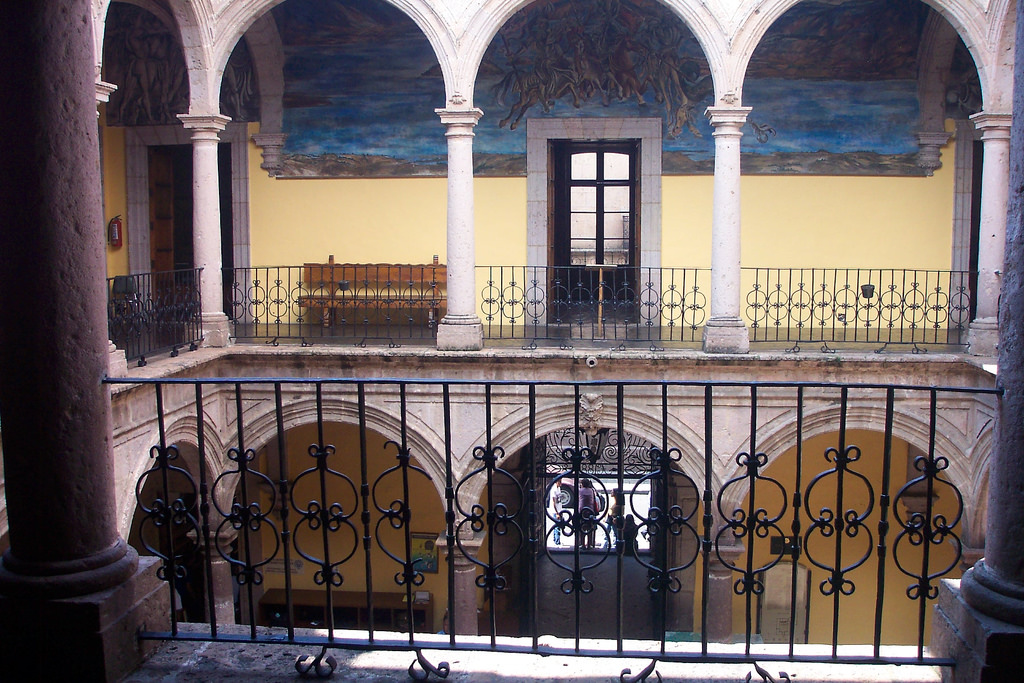 Morelia is the capital of the state of Michoacán, México.

History
Founded in 1541, the original name was that of ‘Valladolid’ as the Spanish Virrey Don Antonio de Mendoza christened after the city of the same name in Spain. Later it was renamed ‘Morelia’ as tribute to Mexico’s hero José María Morelos, a priest and insurgent who led the movement for national independence in the early 1800s.

Elsewhere on the Web
moreliafilmfest.com – @ficm