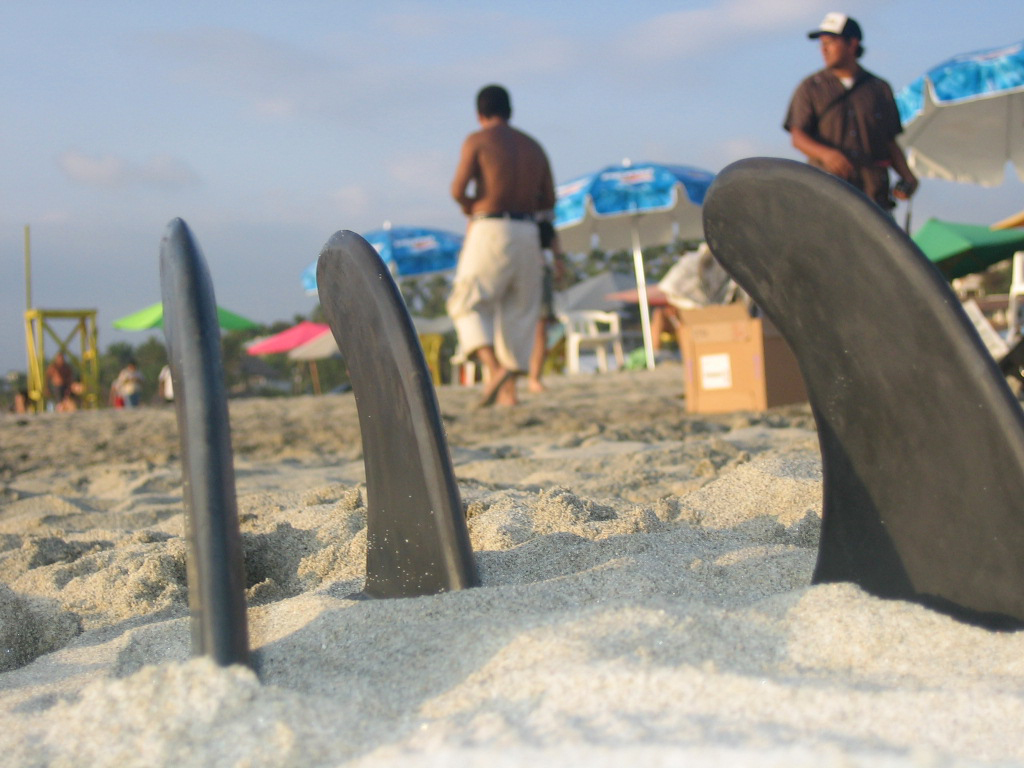 Take an art walk on the streets of Oaxaca City. This guide focuses on art galleries and the artists.

This southern Mexico state is known for its traditional culture and innovation. On the arts scene, Oaxaca leads the nation. The state is home to some of Mexico’s most famous painters, Rufino Tamayo (1899-1991), Rodolfo Morales (1925-2001) Francisco Toledo (1941-2019).

Contemporary Oaxacan painters include Demián Flores, Guillermo Olguín, Soid Pastrana and Luis Enrique Hampshire. Says art critic Neil Pyatt: “Their styles combine modern thought with ancient forms of illustration, and they differ as much from each other as from their elder, supposedly higher-ranking predecessors.”

Look with your hands
Kid and adult-friendly art workshops are run by Boris Spider at the Taller Creativo La Araña, Alcalá #902.

Tips
Those interested in seeing current work of prominent local artists will find the work of Francisco Toledo at Galería Quetzalli and Arte de Oaxaca and Demian Flores at Manuel Garcia Arte Contemporaneo.