Wikipedia: The Ohio River is a 981-mile (1,579 km) long river in the United States. It is located in the midwestern United States, flowing southwesterly from western Pennsylvania south of Lake Erie to its mouth on the Mississippi River at the southern tip of Illinois. It is the third largest river by discharge volume in the United States and the largest tributary by volume of the north-south flowing Mississippi River that divides the eastern from western United States. The river flows through or along the border of six states, and its drainage basin includes parts of 15 states. Through its largest tributary, the Tennessee River, the basin includes several states of the southeastern U.S. It is the source of drinking water for three million people.

Elsewhere on the Web
Good River: Stories of the Ohio – ohiowatershed.org – is a collaborative reporting project that will draw you closer to the waters and ecosystem that helped to build our region and sustain it to this very day. Good River is a series about the environment, economy and culture of the Ohio River watershed. Journalists in seven nonprofit newsrooms – spanning five of the 15 watershed states — have been working since May to produce nonpartisan, informative journalism on the Ohio River watershed.

Headlines
We Mapped Out The Toxic Wastewater Discharges Along The Ohio River. Here’s What We Learned – WFPL
https://www.cincinnati.com/story/news/2020/01/12/good-river-ohio-river-island-beekeeper-better-scommunity/4423313002
Infographic – Fondriest 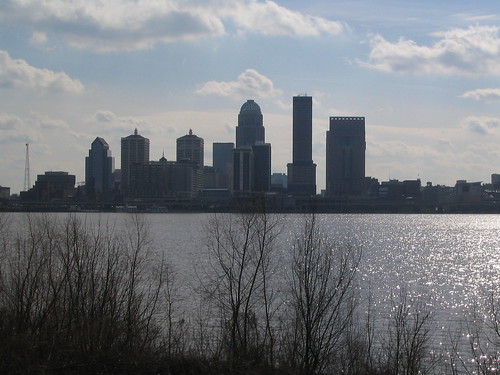 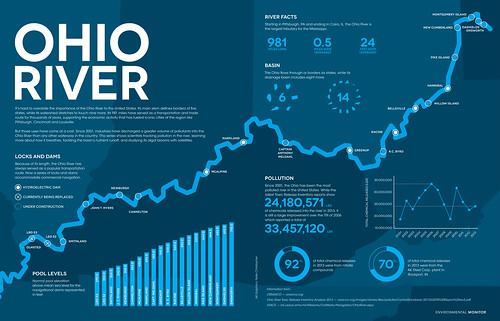