What would locals like others know about Philadelphia? Presenting relevant links in a somewhat random fashion:

Headlines
Philadelphia is a leader in turning old factories and offices into apartments – Inquirer
No City Needs A Championship As Badly As Philadelphia | FiveThirtyEight
Photos: 10 images of Philly that will make you think differently about the city
A New Mural Rising to Honor John Coltrane | WRTI
The Enduring Mystery of ‘Jawn,’ Philadelphia’s All-Purpose Noun – Atlas Obscura
What Will World Heritage City Status Buy Philadelphians?
Dilworth Park has many irresistible features, but it’s stiff, uncomfortable – @IngaSaffron

Resources Council
The Pennsylvania Resources Council, established in 1939, is one of the Commonwealth’s oldest citizen action environmental organizations. Recognized as a state and national leader in waste reduction and recycling, the remainder of PRC’s work focuses on litter and visual blight prevention, watershed awareness, and composting. The strength of PRC’s programs is derived from its continuing efforts to bring people, businesses, and government together to prevent and solve environmental problems. PRC has offices in Pittsburgh at the CCI Center and in eastern Pennsylvania at the Environmental Living Demonstration Center in Ridley Creek State Park, Delaware County.
http://www.flickr.com/photos/prc2011

Museums
Philadelphia Museum of Art was constructed in 1928. It is the third-largest art museum in the USA. The museum is located at the end of Benjamin Franklin Parkway in Fairmount Park. 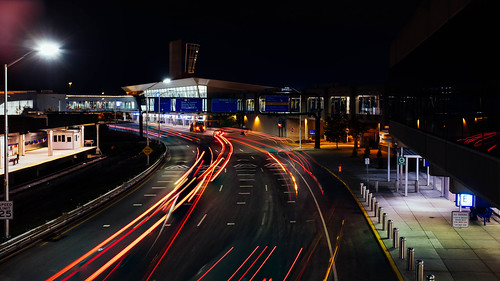