Rottnest Island (Wadjemup) is located 18 kilometers off the coast of Western Australia, near Fremantle and Perth

It is called Wadjemup by the Nyungar People

Elsewhere on the Web
ria.wa.gov.au

Headlines
Rottnest Island is rapidly hitting capacity, but can it cope with the influx of tourists?

Recommended Listening
If I could talk to the animals – Every day, tiny brightly coloured birds are offering a critique of our environmental management, if only we could understand what they were saying. 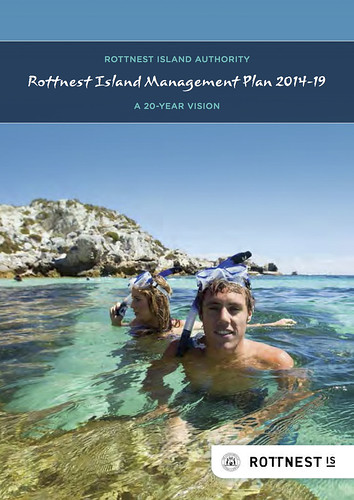 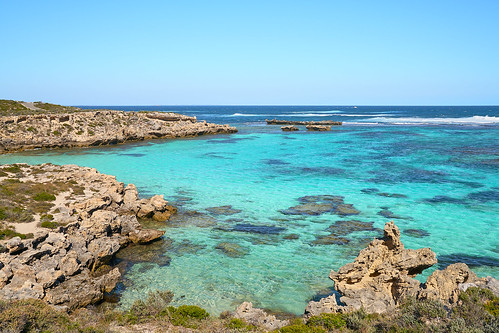