San José (elevation 1,150 meters) is the political, economic and cultural hub of Costa Rica and the nation’s capital.

Natural World
San José is located in the Central Valley (Meseta Central), where 70 percent of the country’s population lives.

Those seeking urban greenery have a number of options. West of downtown is La Sabana, the largest park in the city. This used to be the site of the city’s international airport.

Culture
San José is the cultural center of Costa Rica with art galleries, cinema, dance, symphony and theater. Among the highlights:

The former air terminal has been converted into the Museum of Costa Rican Art.

The Museo de Jade is located on the 11th floor of the National Insurance Institute. It houses the largest collection of jade from the Americas.

Markets
The Mercado Central is located between Avenidas Central/1 and Calles 6/8.

FYI – The inhabitants are sometimes referred to as josefinos. 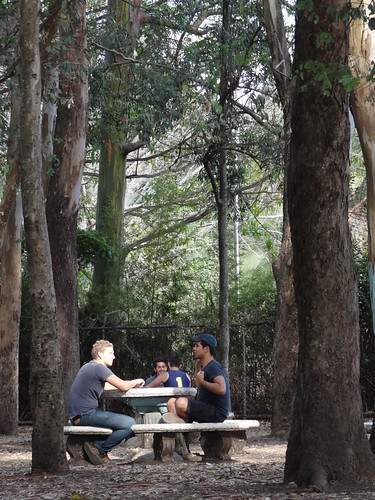