Saturn is the sixth planet from the Sun and the second-largest in the solar system, after Jupiter. It is a gas giant with an average radius about nine times that of Earth. Saturn is named after the Roman god of agriculture; its astronomical symbol (♄) represents the god’s sickle.

Cassini has been orbiting Saturn since June 2004, studying the planet, its rings and its moons. A final close flyby of Saturn’s moon Titan on April 22 will reshape the Cassini spacecraft’s orbit so that it begins its final series of 22 weekly dives through the unexplored gap between the planet and its rings. The first of these dives is planned for April 26. Following these closer-than-ever encounters with the giant planet, Cassini will make a mission-ending plunge into Saturn’s upper atmosphere on Sept. 15.

The panelists:
Jim Green, director of NASA’s Planetary Science Division at the agency’s headquarters in Washington 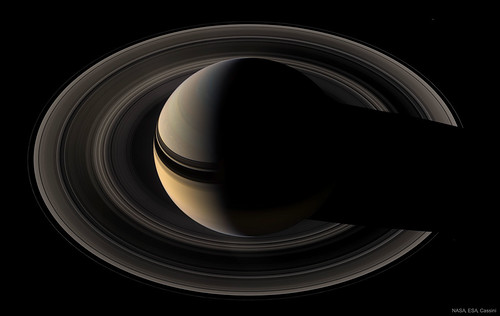 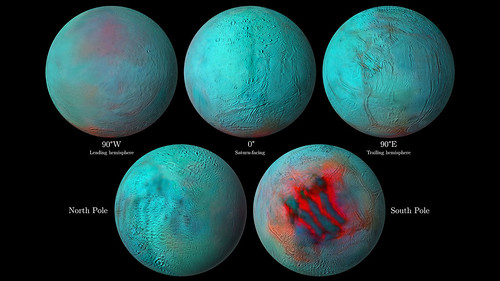