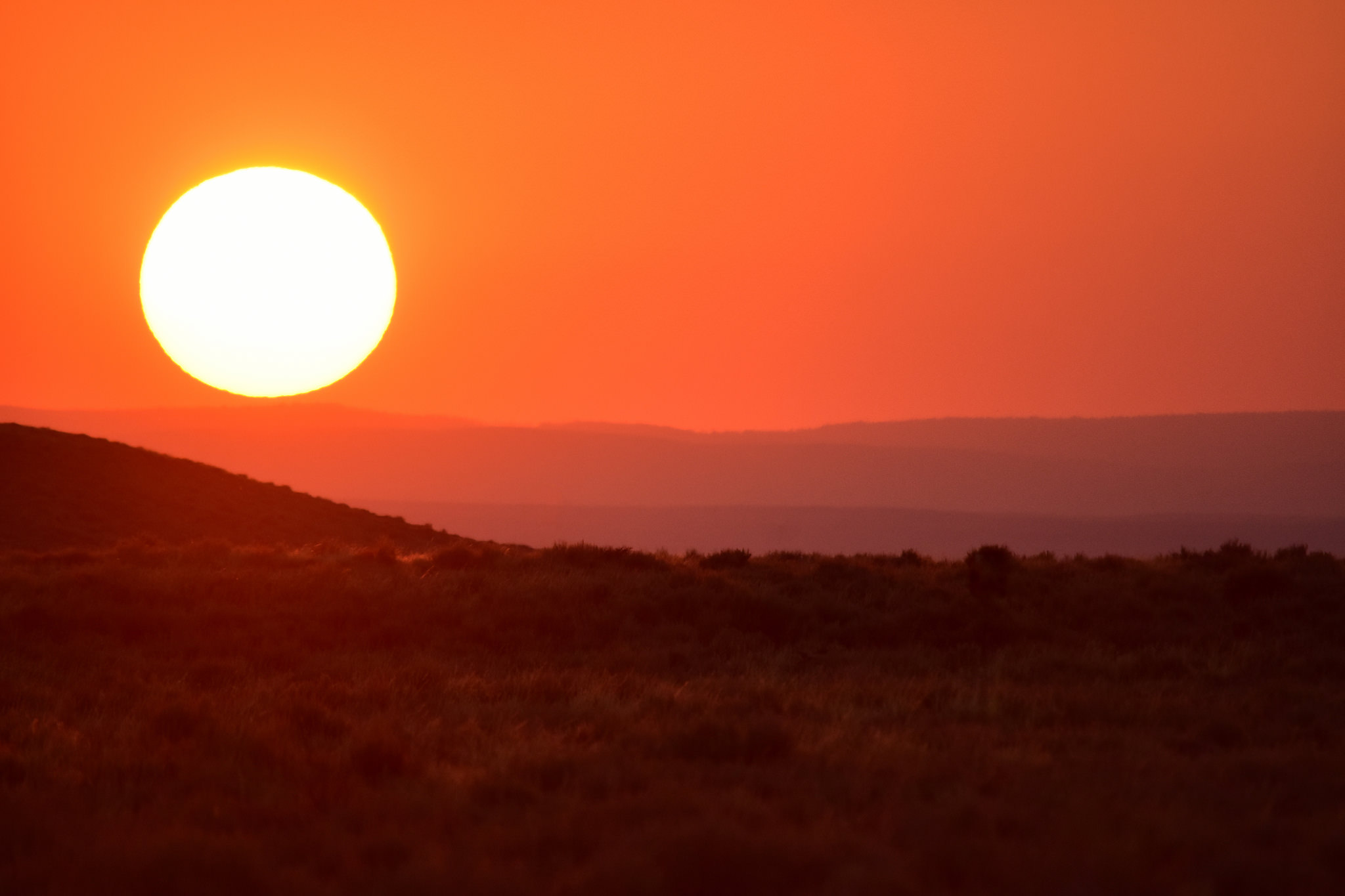 Cokeville Meadows National Wildlife Refuge (NWR) lies in the high-elevation Bear River Valley of southwestern Wyoming and has an approved acquisition boundary of 26,657 acres, though only 9,259 acres have been purchased, leased or protected through conservation easements to date. (Refuge land acquisition is ongoing, though only through willing sellers.) Cokeville Meadows NWR is centered around 20 miles of the Bear River and was created to (1) to provide inviolate sanctuary for migratory birds, and (2) for the conservation of riparian habitats and wetlands to maintain the public benefits they provide and to help fulfill international obligations contained in various migratory bird treaties and conventions.

Cokeville Meadows National Wildlife Refuge contains a mosaic of wet meadows and cattail-bulrush sloughs, which provide nesting habitat for 32 water bird species and migration habitat for waterfowl and other water birds. These riparian habitats are also important nesting habitat for songbirds, as well as feeding sites for broods of greater sage-grouse. In addition, wet meadows and uplands at the Refuge are critical winter habitat for greater sage-grouse and large mammals such as mule deer, elk, and pronghorn.

More about the reserve
https://www.fws.gov/refuge/Seedskadee/about.aspx

The name Seedskadee originated from the Shoshone Indian word “Sisk-a-dee-agie” meaning “river of the prairie hen.” The 27,230 acre Refuge protects a mosaic of riparian, wetland, and upland shrub habitats along 36 miles of the Green River in southwest Wyoming. The riparian corridor of the Green River is an important migration route and nesting area for a wide variety of migratory waterfowl and passerine bird species. Many insects, big game and small mammals can be found on the Refuge as well as resident and migratory birds. Refuge lands are also rich in historic and cultural resources. The area was used by nomadic Indian tribes, fur trappers, and early pioneers. Hundreds of thousands of pioneers crossed the treacherous Green River on what is now Seedskadee National Wildlife Refuge. The Oregon and Mormon Trails, which cross the refuge, have been designated as National Historic Trails by Congress. Jim Bridger and others operated ferries on the Green In the 1840’s and 1850’s. Diaries of immigrants often mention the crossing on the river and its difficulties. Ferries were swept away by the strong currents and lives and possessions were lost. To this day, some of the trails can be traced across the Refuge by their ruts.