Sequoias, aka Sequoiadendron giganteum, are the most massive trees on Earth. Wildfires torched up to a fifth of the species in September.

Headlines
Yosemite wildfire doubles in size as crews work to safegaurd giant sequoias – PBS
Wildfires torched up to a fifth of all giant sequoia trees – AP
Treetop science: Measuring the changing climate’s effects on California sequoias – CBS
Planting a ‘Trail of Giants’ – The Atlantic
National Park Sites On List Of Landscapes At Risk From Climate Change
How a giant tree’s death sparked the conservation movement 160 years ago – Leo Hickman/Guardian

Wildfires
2021 Fire Season Impacts to Giant Sequoias: The 2021 fire season included two large wildfires (both started by the same lightning storm in early September) that burned into a large number of giant sequoia groves. This species has a limited distribution, covering just ~28,000 acres in ~70 groves on the western slopes of the Sierra Nevada mountains. Given the impacts of the 2020 Castle Fire to sequoia groves, where losses were estimated at 10-14% of the entire Sierra Nevada population of sequoia trees over 4 feet in diameter, there is significant concern by sequoia managers and the public regarding the impacts of these new fires. 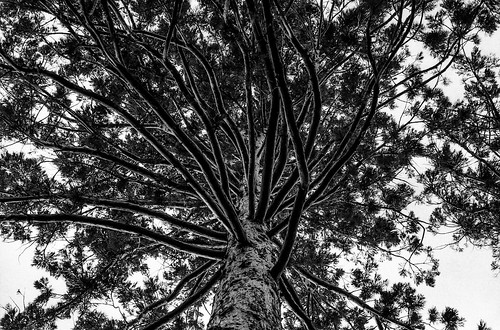 Wikipedia
Sequoiadendron giganteum: Giant sequoia specimens are the most massive trees on Earth. The common use of the name sequoia usually refers to Sequoiadendron giganteum, which occurs naturally only in groves on the western slopes of the Sierra Nevada Mountains of California. The oldest known giant sequoia is 3,200-3,266 years old. Sequoiadendron giganteum is the sole living species in the genus Sequoiadendron, and one of three species of coniferous trees known as redwoods, classified in the family Cupressaceae in the subfamily Sequoioideae, together with Sequoia sempervirens (coast redwood) and Metasequoia glyptostroboides (dawn redwood).