South Africa‘s Garden Route is the coastal strip between the Outeniqua Mountains and the Indian Ocean of the Southern Cape Coast.

The area is neither a geographic nor a political region, so the boundaries are open to discussion.

The Garden Route straddles the N2 national route and includes Swellendam, Heidelberg, Witsand, Riversdale, Stillbay, Albertinia, Mossel Bay, George, Wilderness, Sedgefield, Knysna, Plettenberg Bay, Storms River Village, and the Tsitsikamma (though some people might not include the outlying towns, and would only describe the Garden Route as including only the area from about Mossel Bay to Tsitsikamma).

Elsewhere on the Web
Gartour.com – with overviews of the towns of Mossel Bay, George, Sedgefield, Knysna, and Plettenberg Bay. Includes pages for about 20 popular acommodation places, adventures and attractions (including the Cango Caves) in the Garden Route itself, and in the neighboring Klein Karoo (Little Karoo) – the semi-arid region to the north of the Outeniqua Mountains.
Guide to the environment of the Garden Route 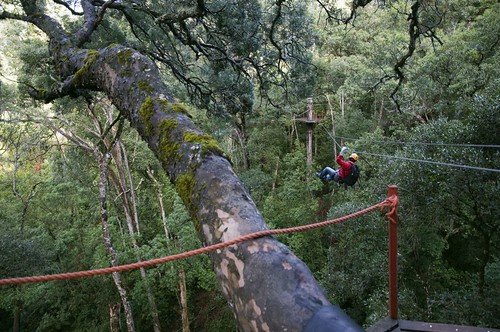