Wikipedia: Summerlin, Nevada is an affluent planned community in the Las Vegas Valley. It lies at the edge of the Spring Mountains and Red Rock Canyon, on the western periphery of Las Vegas in unincorporated Clark County. The community occupies 22,500 acres and includes a variety of land uses, including: residential, commercial, recreational, educational, medical, open space, and cultural. At the 2010 census, Summerlin’s population was nearly 100,000, having risen from 59,000 in 2000. 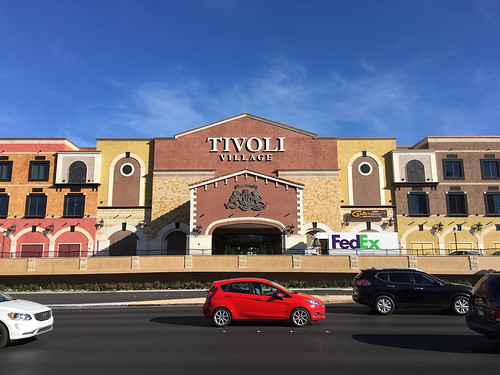