Tajikistan is a mountainous landlocked sovereign country in Central Asia. It is bordered by Afghanistan to the south, Uzbekistan to the west, Kyrgyzstan to the north, and China to the east.

Features
The World’s Fastest Growing Tourism Destination: Why Tajikistan Should Be on Your Radar
A Wolf Child Guided Me Through Khujand, Tajikistan – Yomadic

Elsewhere on the Web
Murghab Eco-Tourism Association – META was founded thanks to UNESCO’s funding in 2003, to enhance the potential and expand tourism in the Eastern Pamirs. Its objectives are to:

Over the past few years META moved into tourism operations as funding from outside sources stopped. In April 2012, the members of META held an extraordinary general meeting to restructure their organisation. META members have boldly decided to return META’s scope to its original objectives of tourism development, ceasing all commercial tour operations with immediate effect. 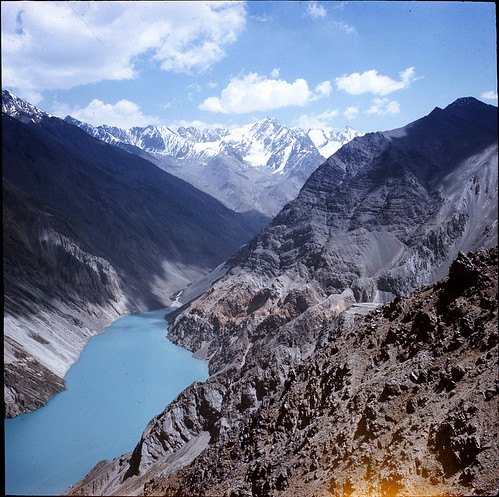 What would locals like others know about Glasgow? About Scotland? Also, how would this question be translated in local languages?
🌎 https://www.planeta.com/glasgow

#COP26 Questions:
• What sessions will have livestreaming video?
• Are there collaborative Google Docs or wikis?
• Who is reporting and tweeting from the event?
• What is the Glasgow Declaration?
🌏 https://www.planeta.com/climate-cop26 @COP26 @UNFCCC @sejorg