Natural World
Near the town are the hot water springs, whirlpools and the Olympic-sized pool in the Balneario Atonalzin. The sulfurous springs bubble up from the rocky cliff behind the pool. Small admission charge.

Other attractions include the Chorritos and Tinitas waterfalls and a small canyon near town.

Cultural World
The Dominican Church and ex-convent of Santa María de la Natividad has a restored baroque altarpiece from the 16th century by the painter, cabinetmaker and sculptor Andres de la Concha. The church also has one of the state’s most famous historic organs.

The city hall (palacio municipal) is one of prettiest in the country with 25 arches. There’s also a kiosk built out of pink sandstone.

Regional cuisine is some of the best in the country and dishes can be ordered at restaurants or purchased at the municipal market. Breads include semites, encaladas. Meat specialities include lamb barbecue. Drinks include pulque and tepache. Sweets include chocolate and traditional candies.

Transportation — If you are driving from Oaxaca City, take Highway 131-D to Nochixtlán, then turn on Federal Road 190 that goes north to Huajuapan until you arrive at Tamazulapan. The trip takes about two hours. 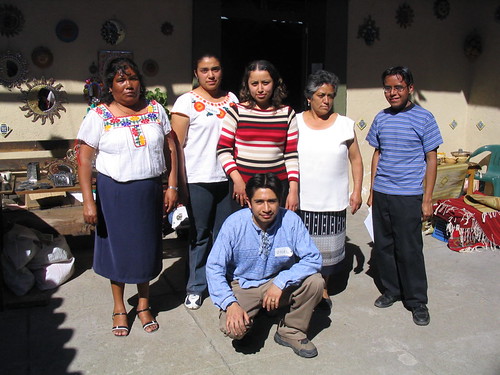 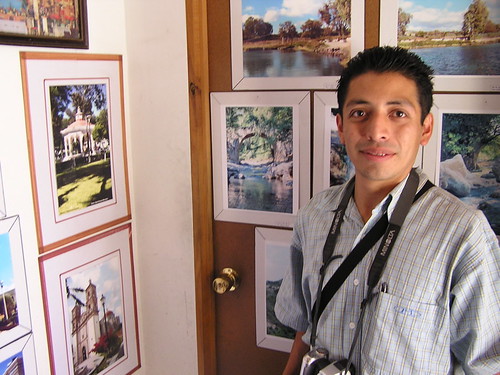