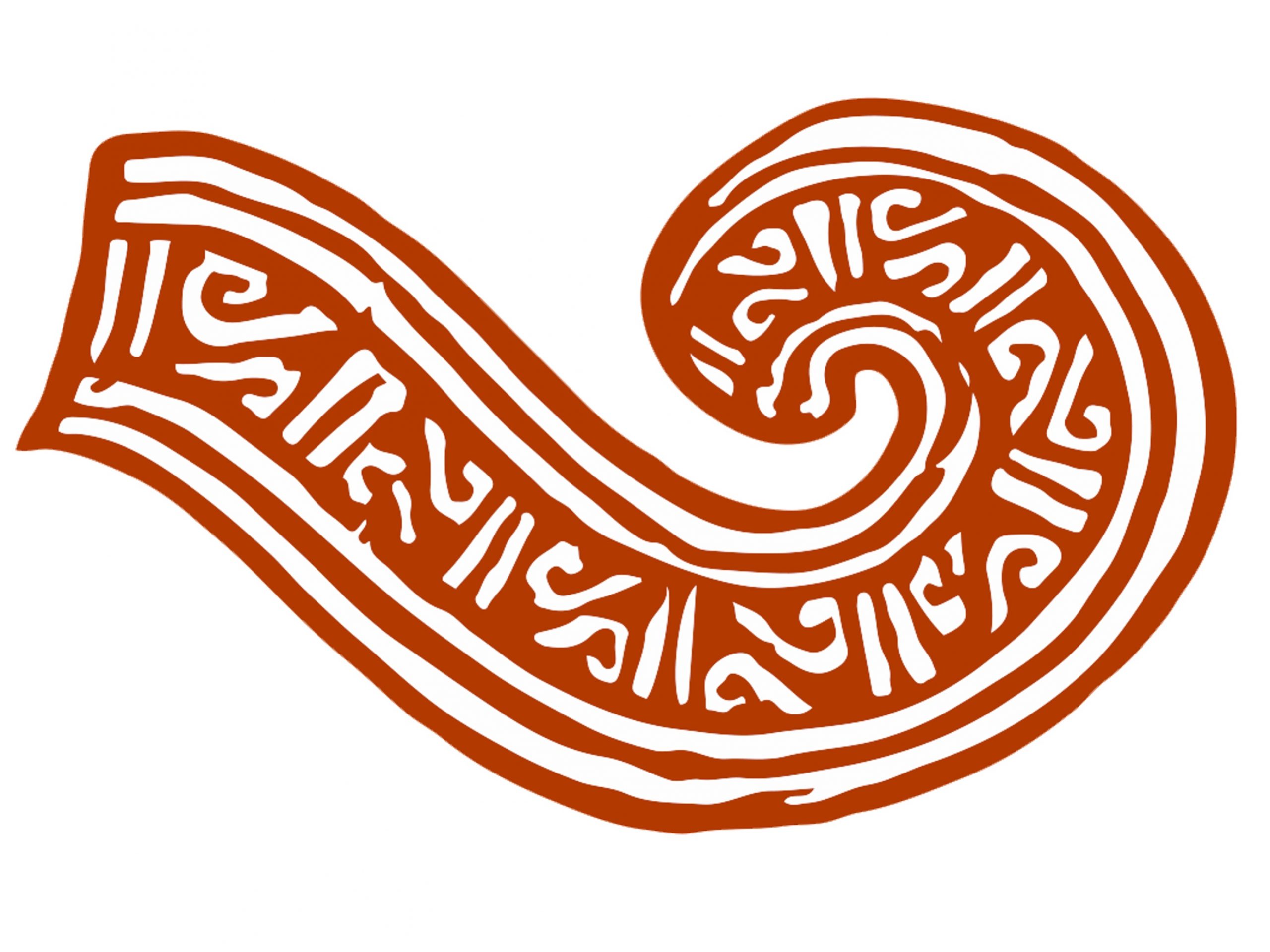 One of our faves: the Ticha Project – ticha.haverford.edu – connects educators and activists, analog and digital, past and present via a collection of colonial-period Zapotec resources including transcribed texts, translations, and linguistic analyses. Hashtag: #TichaProject

Official spin: Ticha allows users to access and explore many interlinked layers of texts from a corpus of Colonial Valley Zapotec manuscripts and printed books, including images of the original documents, transcriptions, translations, and linguistic analysis, including morphological interlinearization. Ticha seeks to make this corpus of Colonial Zapotec texts accessible to scholars in diverse fields, Zapotec community members, and the general public.

Elsewhere on the Web
Radical Collaboration: Brook Lillehaugen and the Ticha Project – May Helena Plumb

2022 Conference
Public, Access, and the Archival Dimensions of Digital Humanities

Have you seen more web traffic? Week-long workshop with Zapotec high school youth in Tlacolula. Brought in a will written in Zapotec from the 1600s/1700s … A practice emerged. 20 students wanted to say the word outload in their particularity. That made an impression on me and the others. Embodied on Ticha. Click on the play button on Ticha and hear the languages today. Other example. When we had the ACLS Digital Extension grant, you have more money, then it was COVID. We had budgeted all this time for in person workshops. We were able to rebudget to use all the travel money for internet site and in some cases installing internet in Zapotec communities. The question: have we seen more traffic during COVID? We have, especially from Oaxaca in part due to how we were able to re-budget for that. Moving forward even when we can travel, these online workshops allowed things that were not possible in person where we would meet in a particular pueblo or one community. This allowed people who would never not necessarily be together to be in the same space. The transnational community and different Zapotec communities could be together and that was something exciting that we had not planned and added additional levels of benefit.