Tūī (Prosthemadera novaeseelandiae) are unique to New Zealand and belong to the honeyeater family, which means they feed mainly on nectar from flowers of native plants. – DOC

This is #NewZealand’s iconic and endemic tūī. Sound on for this one: adults have a specially modified 8th primary that causes the wingbeat noises. #birds pic.twitter.com/dvT7IHO205

A hui of tūī

Now taking suggestions for the collective noun to describe a group of tūī… This amazing photo was taken by Mike Vincent at Lake Okareka in the Bay of Plenty. pic.twitter.com/yLSUYTiT8v 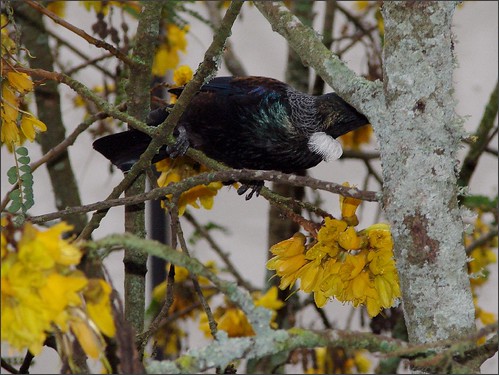 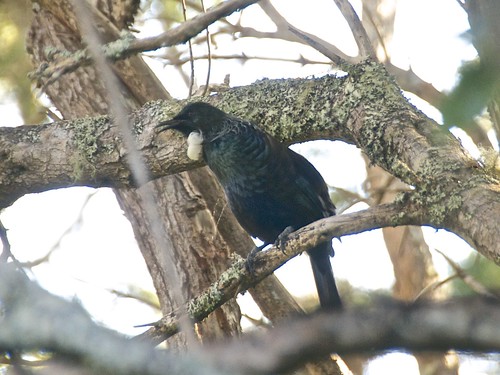 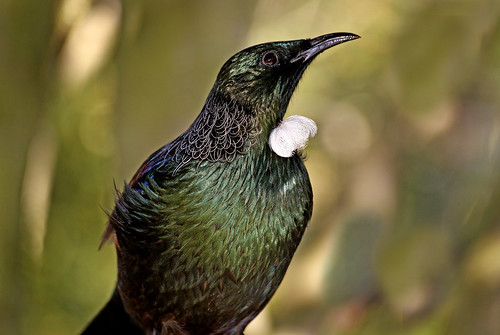 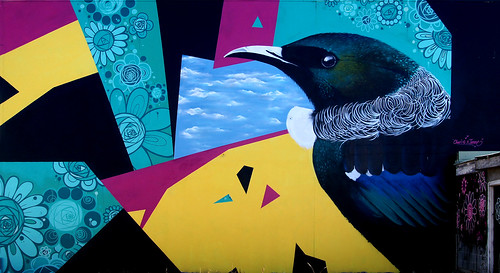