Universe = all existing matter and space considered as a whole; the cosmos

Recommended Listening
A normal universe – Comedy writer, producer and poet Henry Normal (@henrynormalpoet; Facebook) takes us on a curious journey of time and space as he looks at our relationship the universe.

Numinous Cosmos – What is a better tool for gaining knowledge and discovering truth — science or spirituality? Or are the scientific and spiritual approaches not so different after all? A physicist, a Buddhist monk and a biologist talk about the numinous cosmos and enlightenment.

Quotes
The universe is one of God’s thoughts.
– Friedrich Schiller 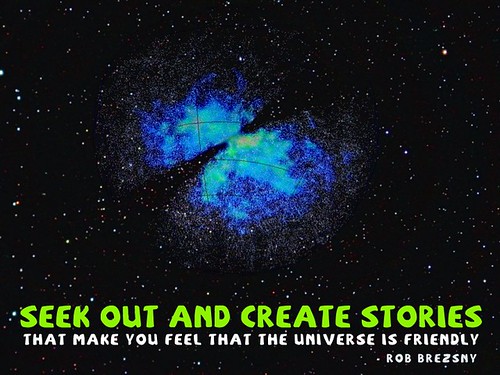